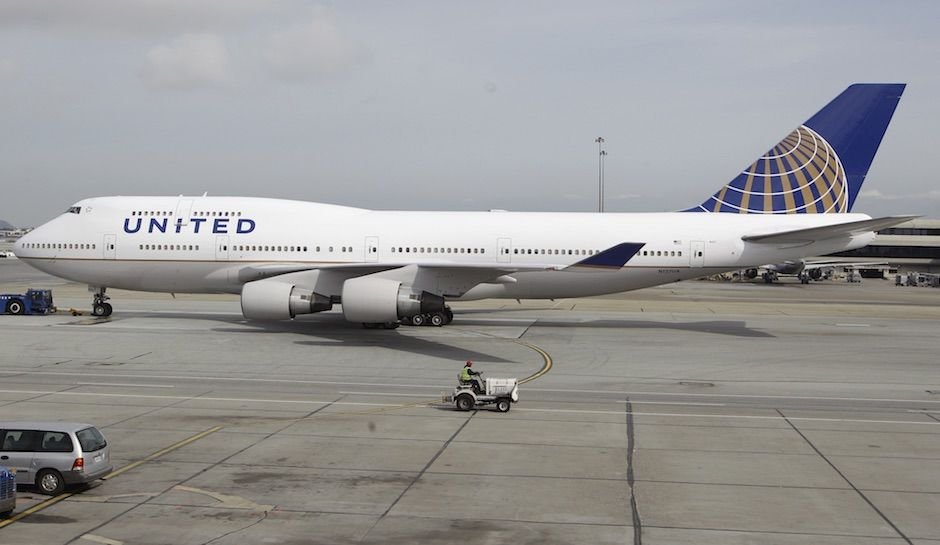 United Airlines will fly passengers on its Boeing 747 for the last time today.

The carrier is operating one last flight on the iconic jumbo jet, a specially scheduled “farewell” flight from San Francisco to Honolulu operating as United Flight 747. The flight will be United’s final passenger flight on the 747 before retiring the plane.

That will end the iconic plane’s 47-year run at United, which took its first version of the jet in 1970.

United says it will roll out a “throwback” theme for the flight, with crews donning 1970s-era “retro” uniforms and serving “1970s-inspired” menu options. In-flight entertainment options also will hail from the 1970s. It’s all part of an effort by the airline to recreate the atmosphere passengers would have been experienced on United’s first-ever 747 flight in 1970, which also flew from San Francisco to Honolulu.

That retro vibe, United says, “will help send the Queen of the Skies off in true style.”

United says it plans celebratory festivities at the gate in San Francisco before departure and in Honolulu after landing.