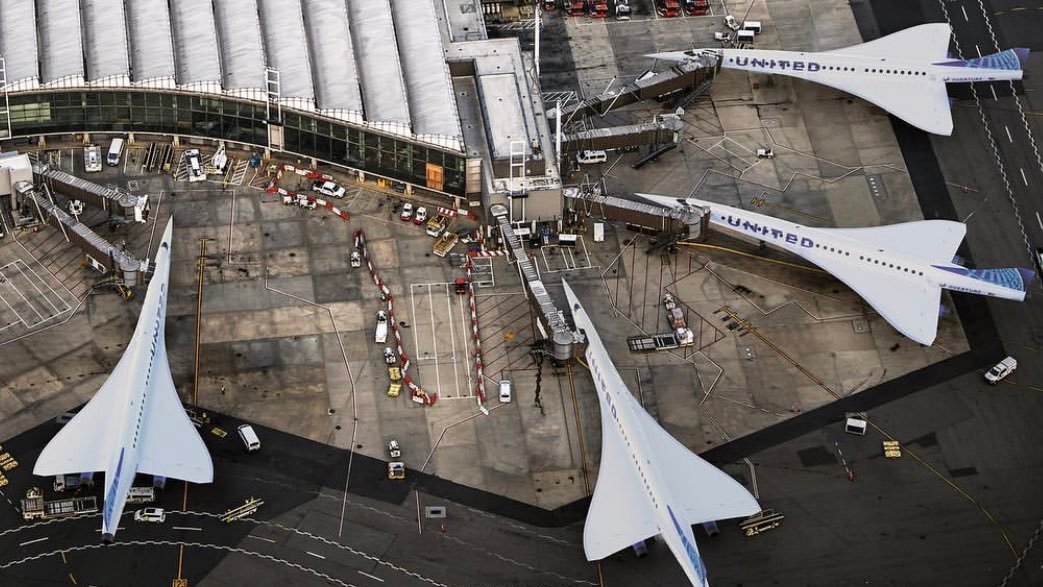 United will be the first US airline to operate supersonic passenger aircraft as it meets demanding safety, sustainability and operating requirements.

“United continues on its trajectory to build a more innovative, sustainable airline, and today’s advancements in technology are making it more viable for that to include supersonic planes. Boom’s vision for the future of commercial aviation, combined with the industry’s most robust route network in the world, will give business and leisure travellers access to a stellar flight experience,” said United CEO Scott Kirby said. 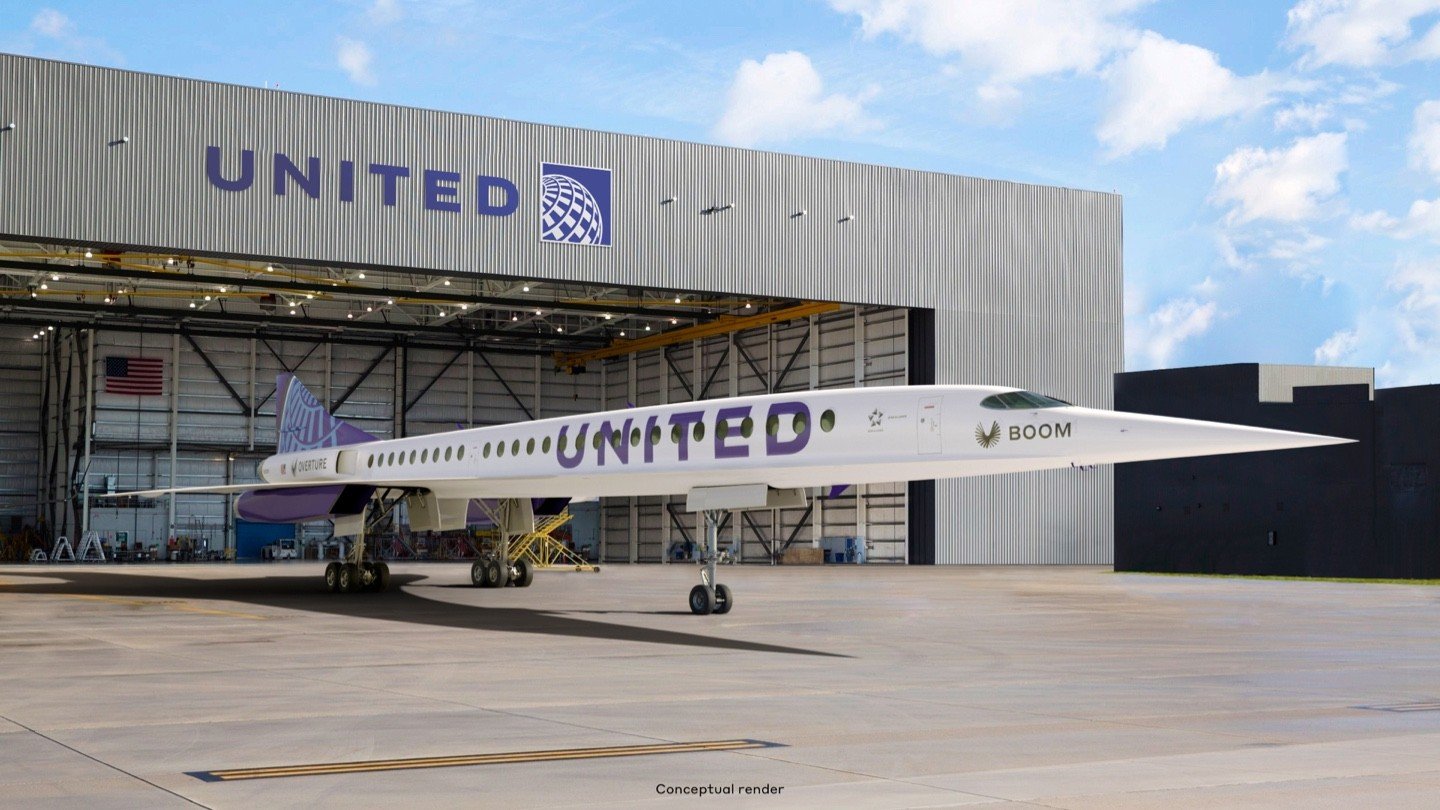 The aircraft could fly from Newark to London Heathrow in three and a half, which typically lasts seven hours and to Frankfurt in four hours, with a speed of Mach 1.7 (1300mph).

Overture is expected to be the first large commercial aircraft to be net-zero carbon, as it is optimised to run on 100% sustainable aviation fuel.