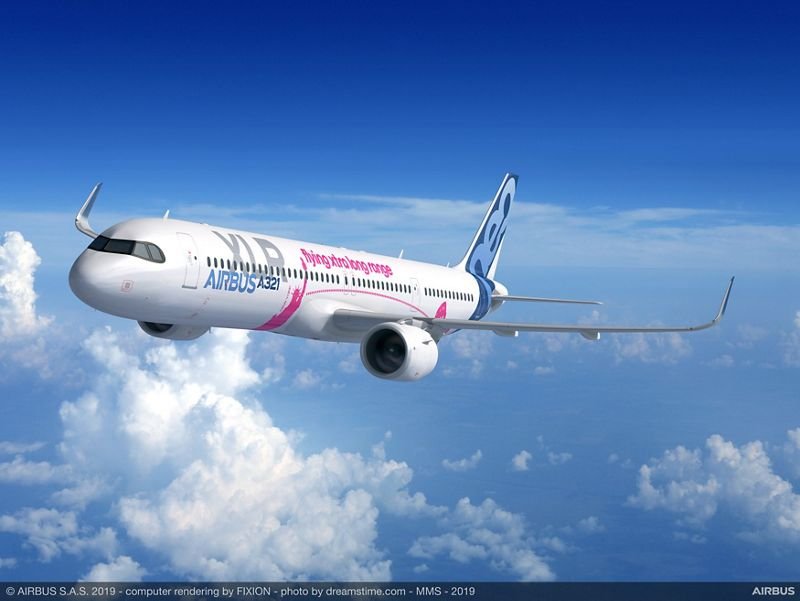 United Airlines has placed a firm order for 50 Airbus A321XLR aircraft as it begins to phase out older models and launches an expansion of transatlantic routes from its key U.S. hubs in Newark/New York and Washington D.C. United plans to take delivery of the first A321XLR in 2024 and expects to begin international service with the aircraft in 2025.

The A321XLR is the next evolutionary step in the A320neo/A321neo family of aircraft, meeting market requirements for increased range and payload in a single-aisle aircraft, and creating more value for the airlines by enabling economically viable service on longer routes than any comparable aircraft model.

It will allow service from the U.S. East Coast to a much larger selection of European destinations.

The A321XLR will be operated by the same crew, powered by the same engines and have the same cabin as the A321neo, with more than 90 percent commonality. Combining the A321neo’s two rear center fuel tanks into one adds fuel capacity and reduces structural weight.