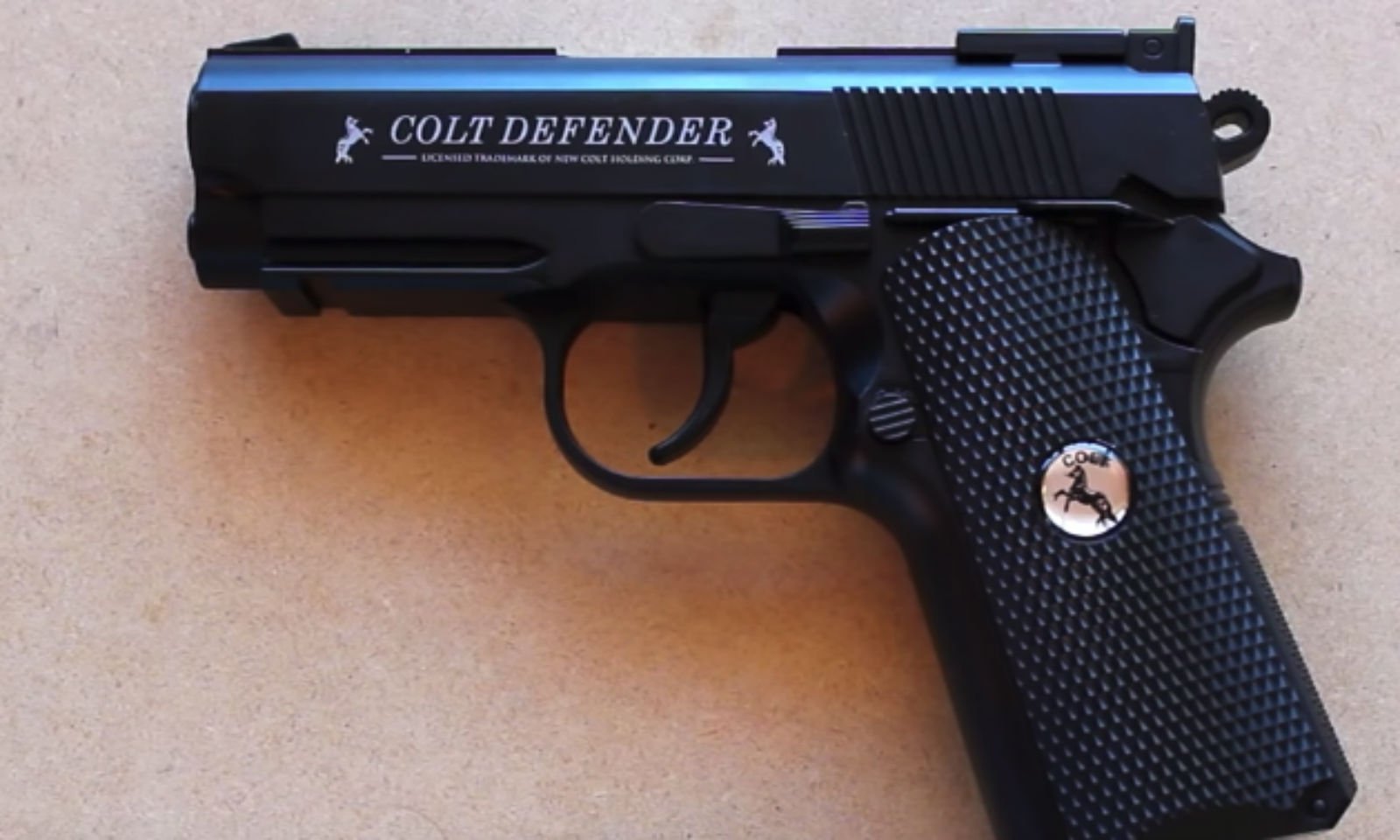 A San Francisco International Airport spokesperson says all passengers were re-screened after de-boarding but the teen was not allowed back onboard.

A United Airlines flight was evacuated ahead of take-off at San Francisco International Airport on Thursday after a teenager sent a picture of an Airsoft gun to other passengers onboard via Airdrop, an iPhone feature that allows sharing between other Apple Inc. products.

KNTV reported as the flight bound for Orlando was getting ready to leave the gate, several passengers received the photo of the realistic-looking toy gun, sparking alarm.

Everyone on the aircraft was forced to de-board and go through security screening a second time. The teen was not allowed back on the flight.

Doug Yakel, a spokesperson for the airport, told the outlet that the teen did not have the gun on his person, and it was determined that the photo was taken from an earlier date from a different location. He said that evacuation was “out of an abundance of caution.”

“United flight 2167 departing from San Francisco to Orlando was delayed due to a security issue involving a customer on board,” United Airlines told Fox News via email in response to an inquiry about the incident. “Law enforcement officials were notified and our teams are working with them to review this matter. As a precaution, all customers deplaned and were rescreened before the flight departed.”