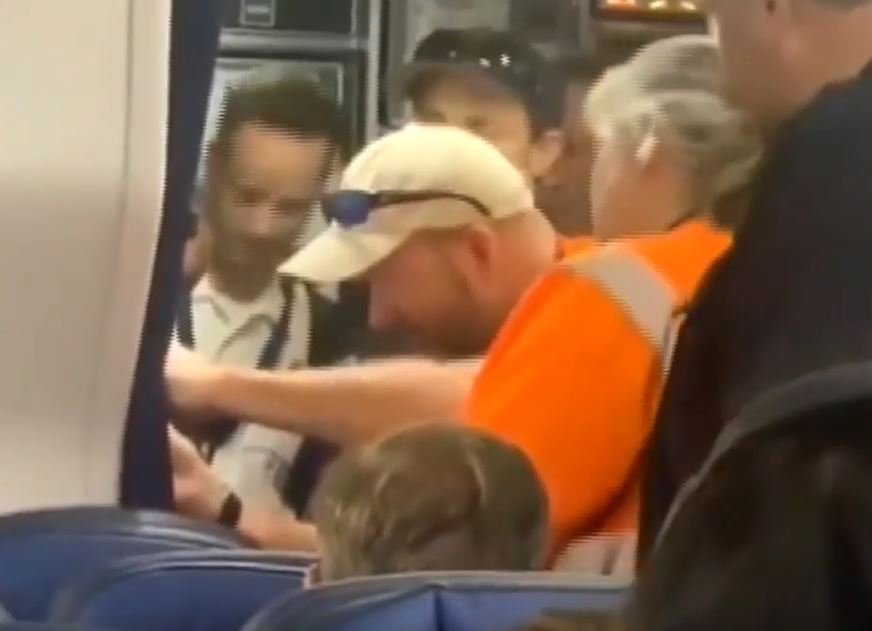 A United Airlines flight was forced to make an unexpected landing on Wednesday after a passenger became stuck inside one of the plane’s toilets.

Flight 1554 was travelling from Washington DC to San Francisco when “the lavatory door became inoperative,” according to a statement from the airline. A female passenger, who has remained unnamed, was apparently stuck inside.

It’s unclear how long the woman was trapped, but footage of the incident shows numerous passengers trying to help pry the door open.

“We’re just working on opening up the door at the moment, ma’am. We’ll get you out soon, OK?” a man can be heard saying in one video, which was posted to Twitter by a user named @taylorkkimber. 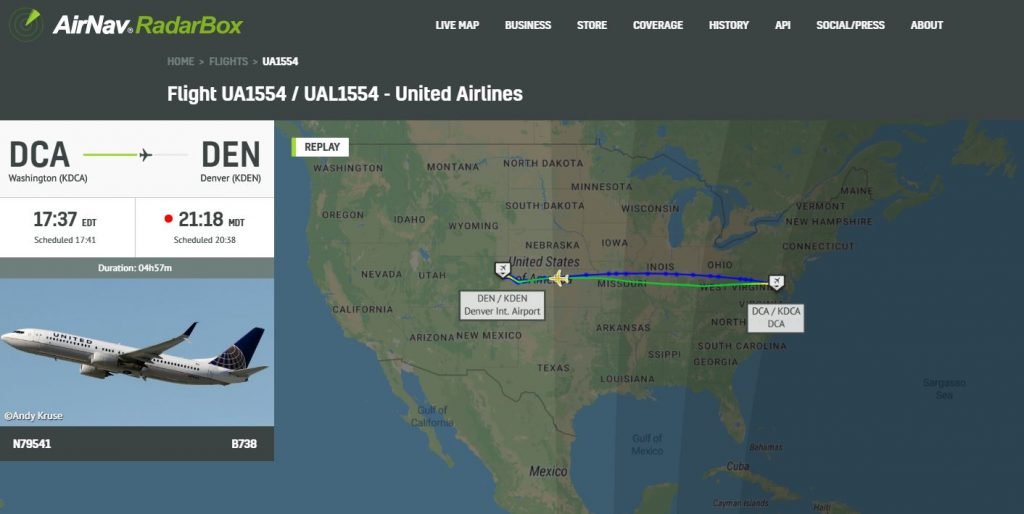 The rescue attempts were unsuccessful, and the flight was forced to divert course for Denver. Once the plane landed, the Denver Fire Department came aboard and was eventually able to open the door, NBC News reported.

United said the passengers were transferred to a new plane and that everyone made it to their final destination safely. The flight landed in San Francisco at 11 pm on Wednesday night, about two-and-a-half hours after its original arrival time.