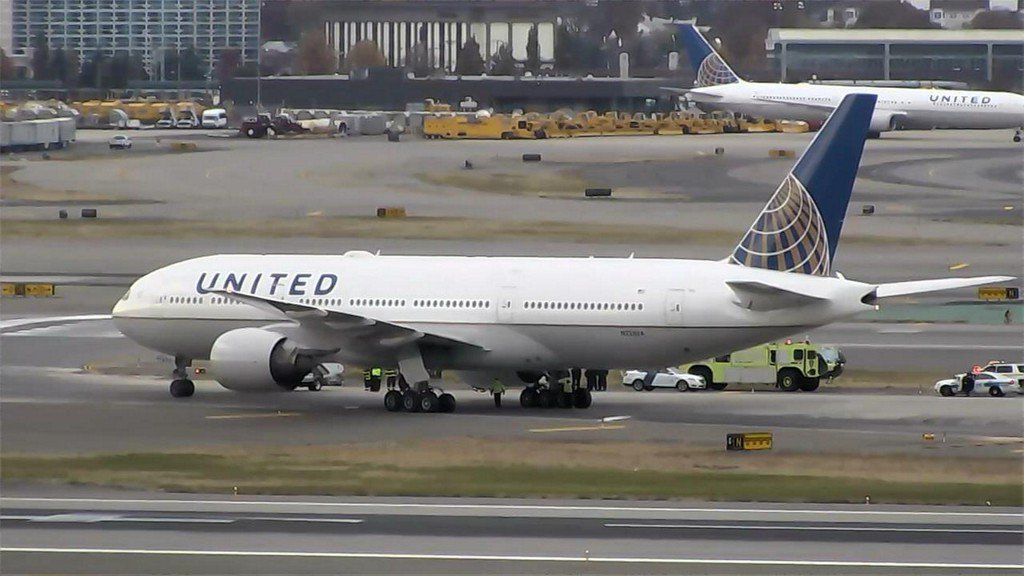 Passengers were stranded on the tarmac of Newark Airport for hours Sunday after some of their plane’s tires blew out while landing, officials said.

United Airlines Flight #UA961 was landing in Newark around 1:30 p.m. from Frankfurt, Germany when the Boeing 777-222 “experienced tire issues,” a spokesperson for the airline said. 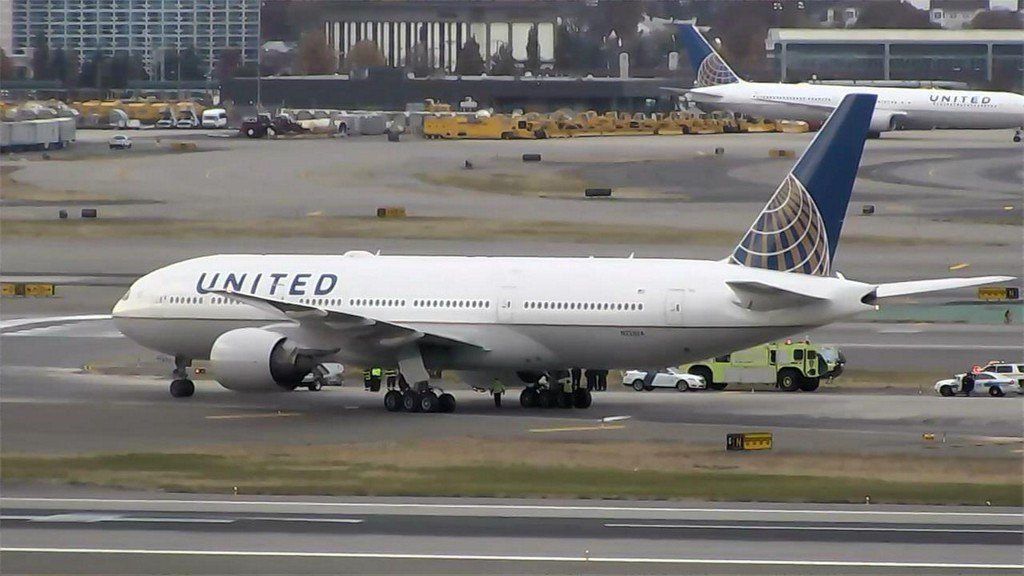 The passengers were eventually bused from the plane to Terminal B, where family and friends awaited.

They weren’t seen leaving the airport until after 5:30 p.m. — more than four hours after the plane arrived.