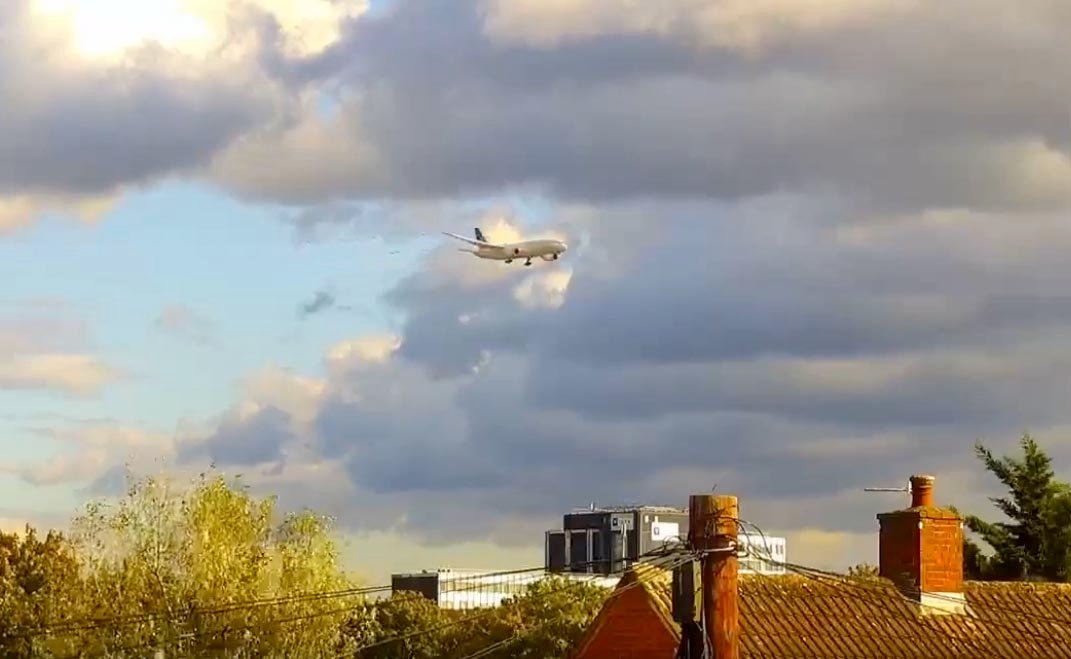 A flight from London to the US was forced to return to Heathrow after a ‘drunk’ woman allegedly assaulted someone onboard.

The incident disrupted the travel of hundreds of passengers who were headed to Washington DC, as the flight was cancelled upon its return to the UK.

A passenger who claimed to be sat in front of the woman described overhearing her shouting swear-words at her in-flight movie as she allegedly drank what is believed to be gin.

The drama ended with the 43-year-old woman’s arrest at Heathrow at around 3pm today, authorities said.