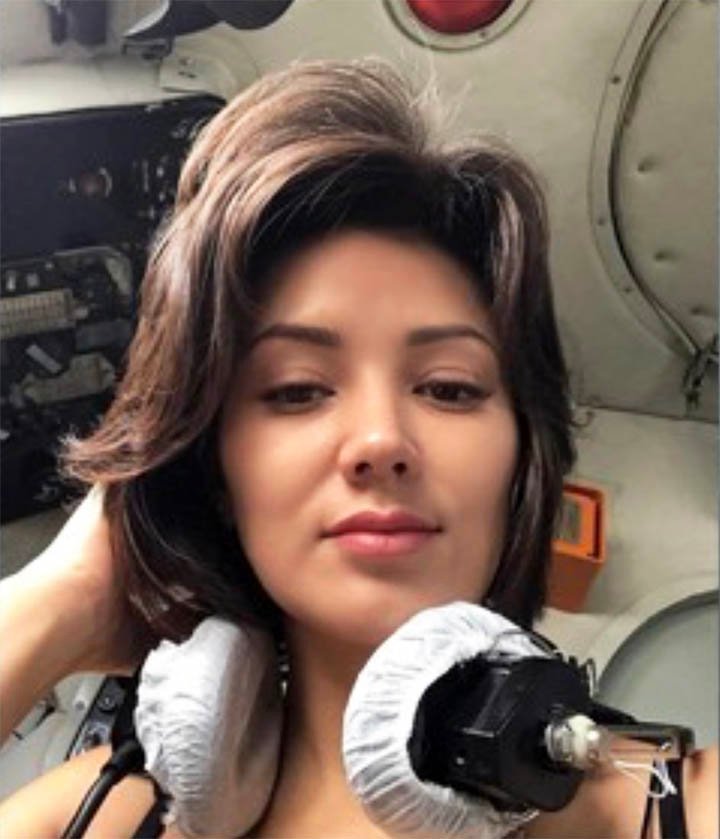 Prosecutors probe flight from Yakutsk to Batagai as leaked video is flagged by local media.

The video showing a young woman trying her skills at controlling the plane was sent to news.Ykt.ru news website, with a message from several readers claiming it was filmed during an IrAero airline flight from Yakutsk to Batagai.

The woman who was identified by Russian media as Anna was filmed following the captain’s instructions. ‘Back, to the right, now to the left and turn it back,’ he is heard telling her. She then queries the pilot, pointing at the navigation display: ‘Why can’t I get there?’. He answers: ‘Well, I’ve no idea why you can’t get there.’

The flight was reportedly made on 31 August 2019, but the video has only emerged now.

The newbie ‘co-pilot’ Anna posted pictures and video of the flight on her Instagram account with hashtags ‘This was unbelievably cool’ and ‘Thank you!’. The account has since been deleted.

IrAero airlines has responded to requests from news.Ykt.ru by saying that it has begun a ‘thorough check’ into the reliability of the published claims.