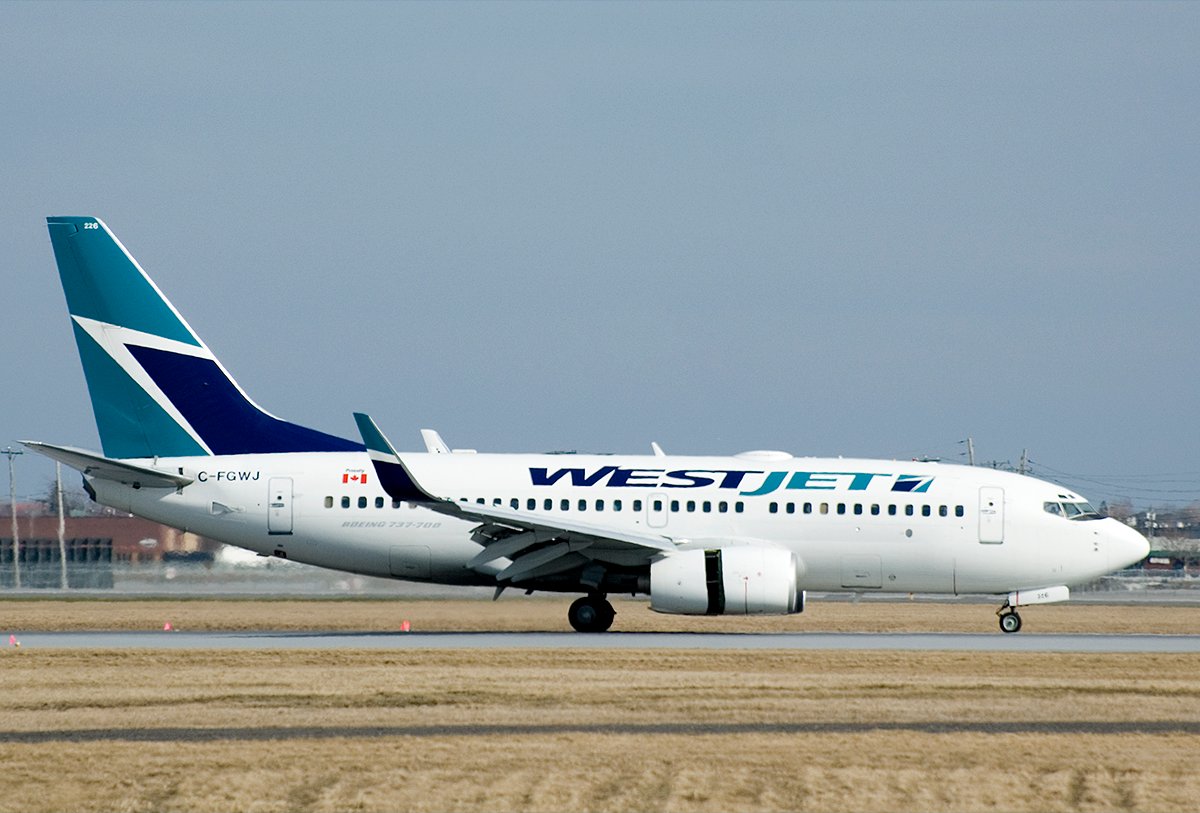 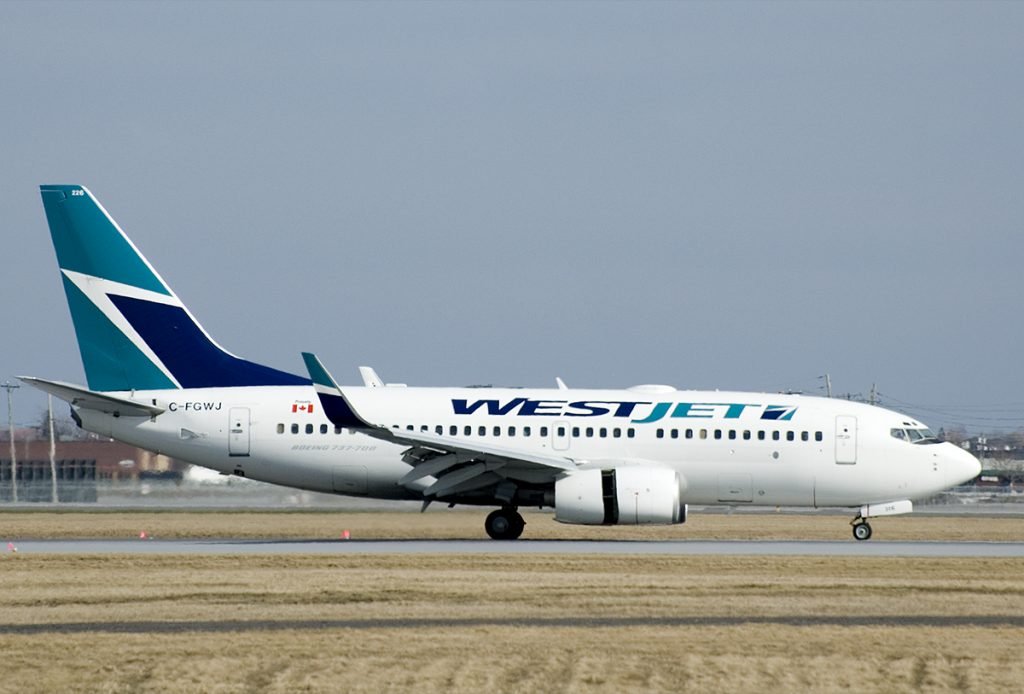 A British man who was removed from a WestJet flight after becoming disruptive has been ordered to reimburse the airline for the fuel used to bring him back to Calgary.

On Jan. 4, the British passenger was on a flight from Calgary to London when he was refused access to the aircraft washroom while the seatbelt light was activated.

He forced his way into the washroom and after returning to his seat became aggressive towards other passengers and the flight attendants.

The aircraft then returned to the Calgary International Airport where he was arrested and charged with offences including causing a disturbance, criminal harassment and assaulting a peace officer.

Young was ordered to pay $21,260.68 to cover fuel costs and sentenced to one day in prison for each of his offences.