UPDATE: The latest details in the Germanwings crash 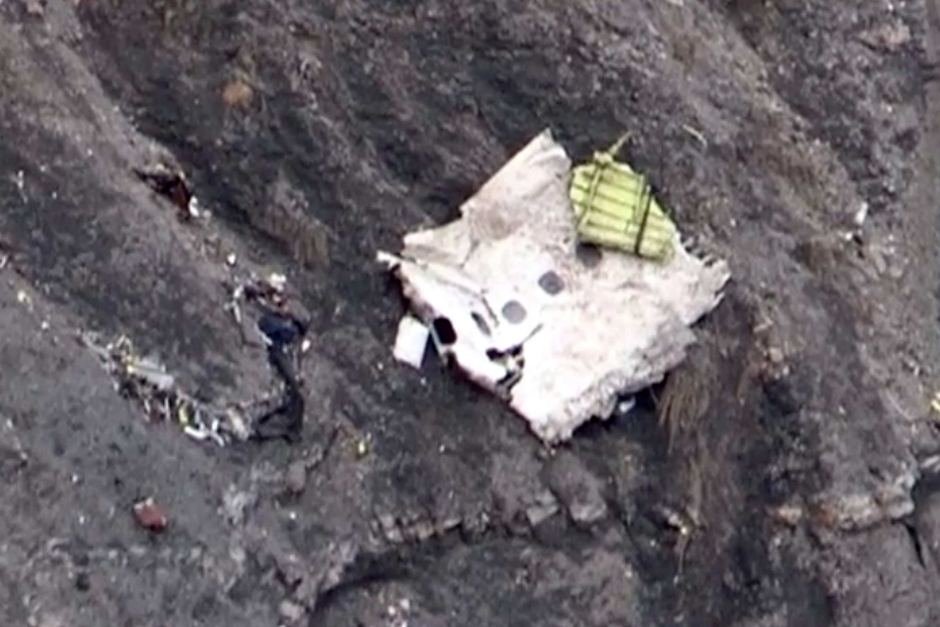 The head of France’s air crash investigation agency says “usable data” has been recovered from one of the black boxes of the Germanwings Airbus that crashed in the French Alps.

Investigators are scouring the pulverised debris of the German airliner for bodies and clues to its mysterious eight-minute descent and crash that killed all 150 aboard, including two Australians.
Hundreds of firefighters and police near the hamlet of Le Vernet launched a massive operation at the rugged crash site, accessible only by helicopter or by an arduous hike on foot.
Experts in Paris have begun analysing the first black box, which was recovered on Wednesday, for clues as to why the Germanwings Airbus A320 went down in good weather — an “inexplicable” disaster according to Lufthansa, the budget airline’s parent company.
Remi Jouty, head of French air crash investigation agency BEA, said data had been recovered, but experts still had no explanation for the crash.
“We have just succeeded in extracting usable data from the cockpit voice recorder,” he said.
“At this stage, clearly, we are not in a position to have the slightest explanation or interpretation on the reasons that could have led this plane to descend … or the reasons why it did not respond to attempts to contact it by air traffic controllers.”
Mr Jouty said he expected the first basic analysis in “a matter of days” but warned this reading could be subject to errors and that more work would be needed for a full interpretation.
Although he said “words” had been heard on the tape, Mr Jouty would not confirm whether that meant the Airbus A320’s pilots were conscious and he gave no details of the recordings.
Every plane has two black boxes — one records data about the plane’s operation and its position, while the other records the voices of the pilot and any other noises in the cockpit.
French president Francois Hollande said search and rescue teams had recovered the casing for the other black box, but not the box itself.

Clues in the debris
Investigators are still trying to piece together what caused the crash.

Jouty, the head of the investigation team, said the debris suggests the plane hit the ground and then broke apart, instead of exploding in flight.

Radar followed the plane “virtually to the point of impact” in the Alps in southern France, Jouty said. The flight’s last altitude recorded by radar was just over 6,000 feet.

Officials have said that while they have not ruled out terrorism, it seems unlikely.

FBI agents based in France, Germany and Spain are looking through intelligence sources and cross referencing the passenger manifest of Germanwings Flight 9525, two senior law enforcement officials said. So far, their search hasn’t turned up anything that “stands out” or anything linking the passengers to criminal activity, according to one official.