US Air Force could recall as many as 1,000 retired pilots 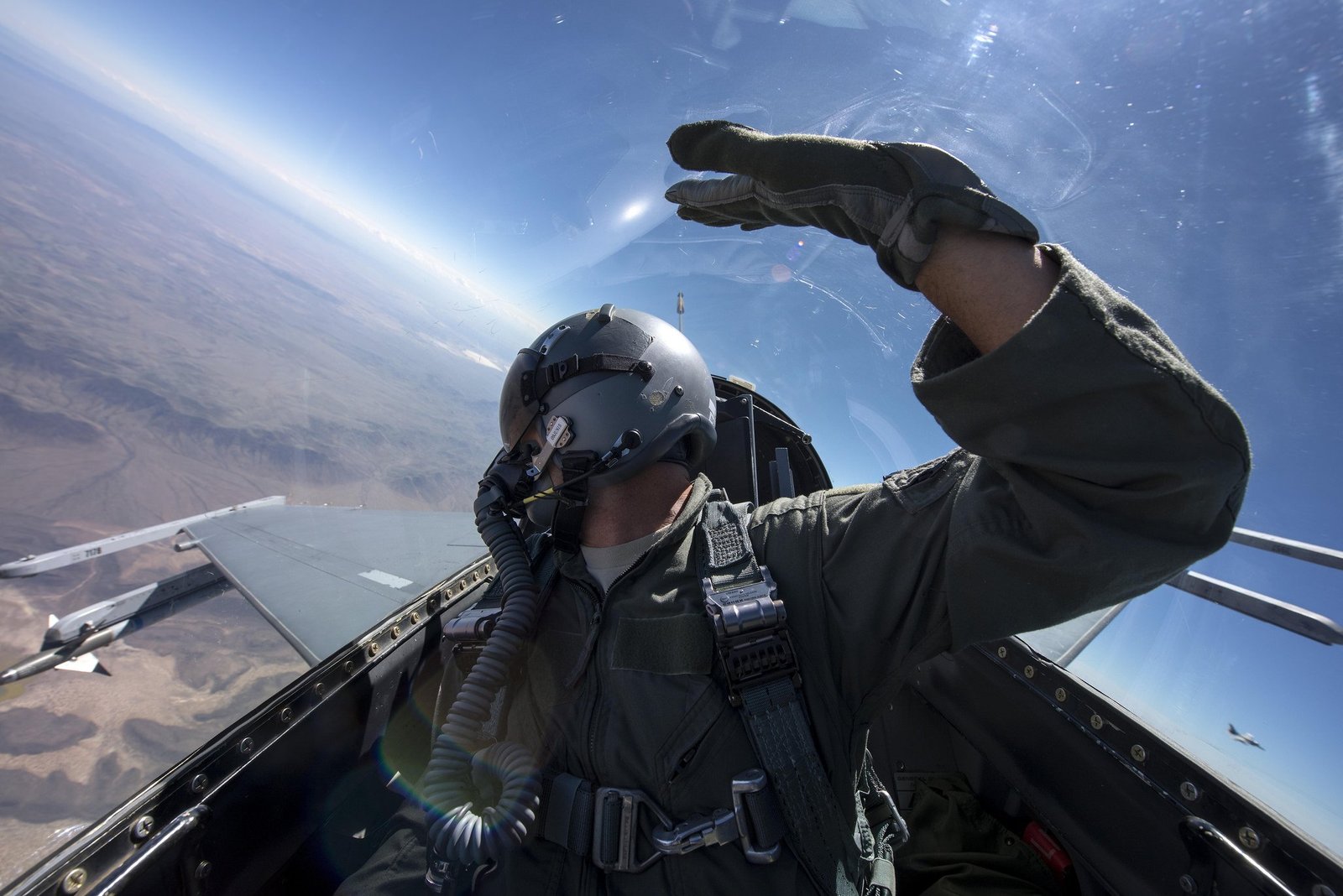 President Trump signed an executive order Friday allowing the Air Force to recall as many as 1,000 retired pilots to active duty to address a shortage in combat fliers, the White House and Pentagon announced.

By law, only 25 retired officers can be brought back to serve in any one branch. Trump’s order removes those caps by expanding a state of national emergency declared by President George W. Bush after 9/11, signaling what could be a significant escalation in the 16-year-old global war on terror.

“We anticipate that the Secretary of Defense will delegate the authority to the Secretary of the Air Force to recall up to 1,000 retired pilots for up to three years,” Navy Cdr. Gary Ross, a Pentagon spokesman, said in a statement.

The Air Force needs about 1,500 pilots more than it has. Bonus programs and other incentives have not made up the shortfall.