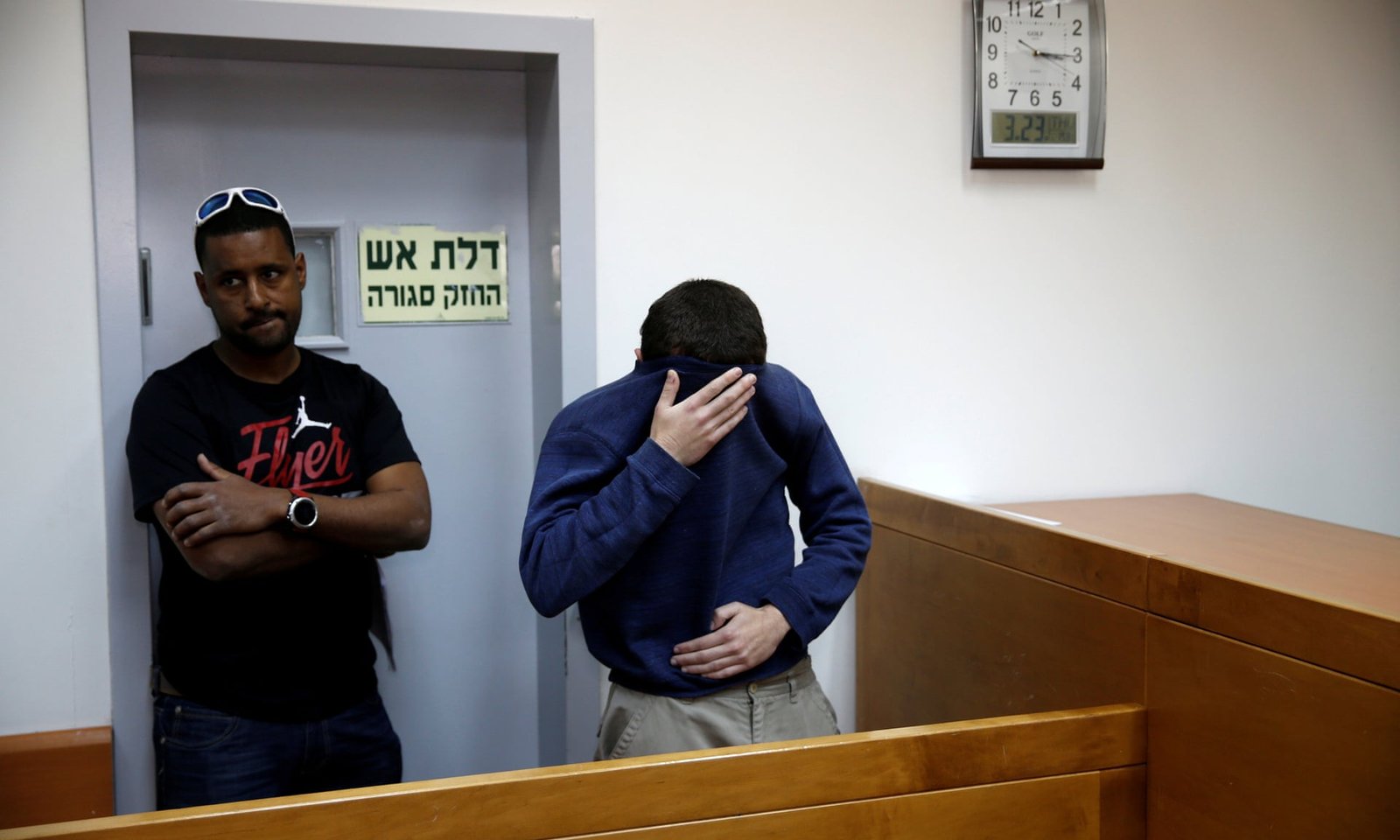 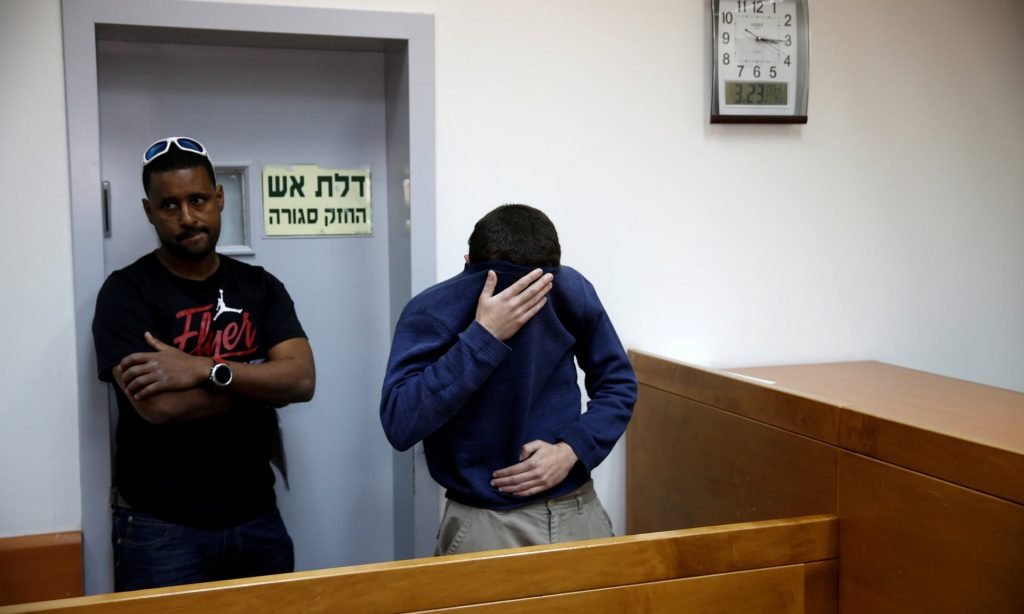 An American-Israeli hacker has been jailed for 10 years by a Tel Aviv youth court in connection to hundreds of fake bomb threats to planes, including one that led to fighter jets being scrambled in Europe to intercept an airliner.

Michael Kadar worked internationally. In June 2015, six people were injured at a Canadian airport when a threat he called in forced passengers to disembark on emergency slides in a panic.

The next year, following a bomb threat later attributed to him, Switzerland and France scrambled fighter jets to accompany a plane operated by Israel’s national carrier, El Al, as it passed through their airspace.

Another was against a plane flying the Boston Celtics US basketball team, and one forced a Virgin Atlantic aircraft to dump eight tonnes of fuel before landing to lessen the potential fire risk from an explosion.