USAF B-2 stealth bombers flew their first Arctic missions, a message to Russia 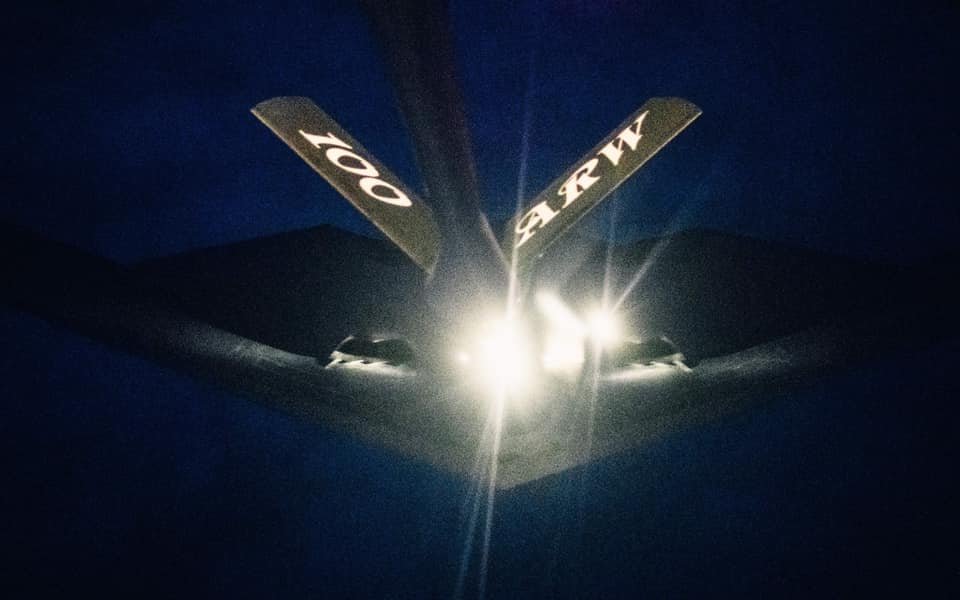 In a clear message to Russian forces, three US B-2 Spirit stealth bombers flew an extended sortie over the Arctic Circle for the first time on Sept. 5, the Air Force’s 509th Bomb Wing.

“This familiarization was the B-2’s first mission this far north in the European theater,” according to a Facebook post from the US Air Forces in Europe and Air Forces Africa.

Details about the sortie over the Norwegian Sea are scarce, but the aircraft involved completed a night refueling over the Arctic Circle as part of Bomber Task Force Europe.

In March, Norway accused Russia of jamming its GPS systems and interfering in encrypted communications systems.