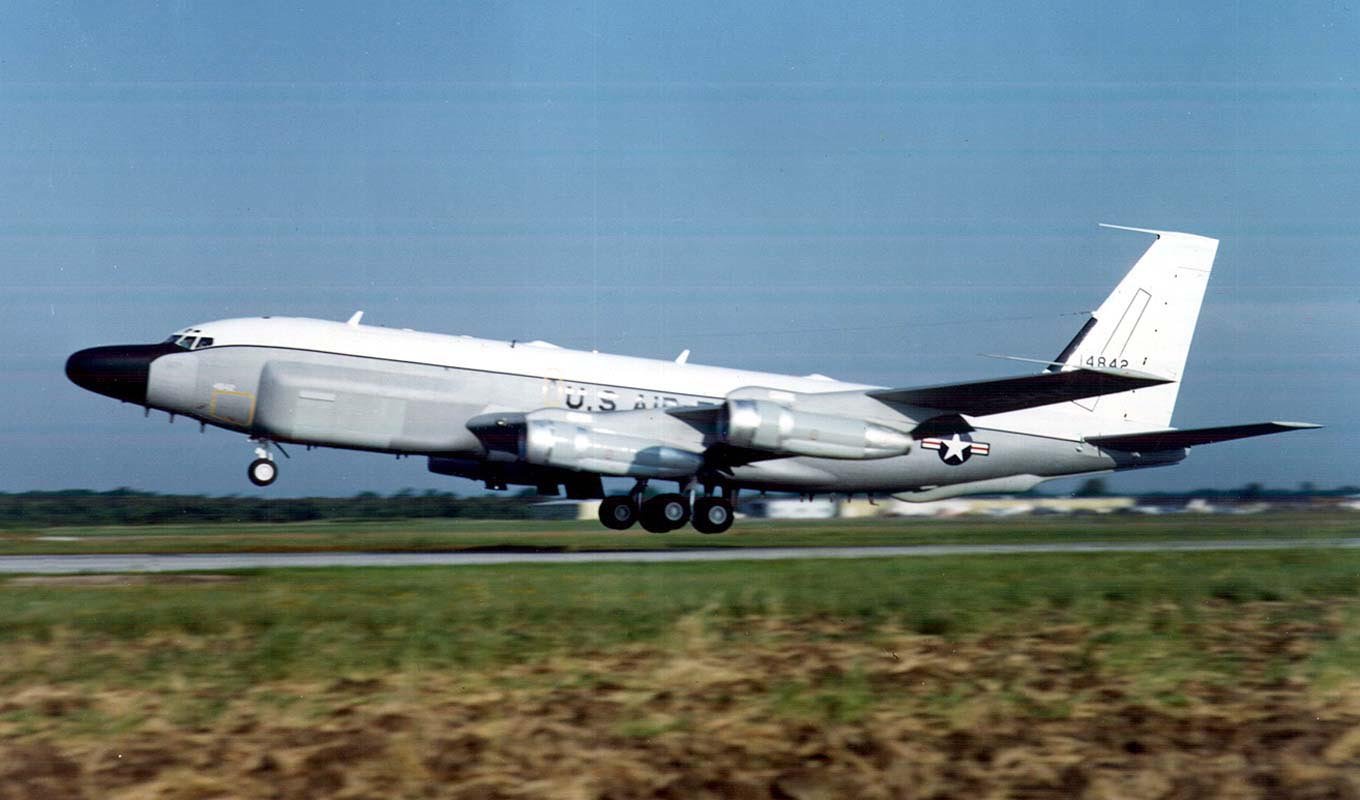 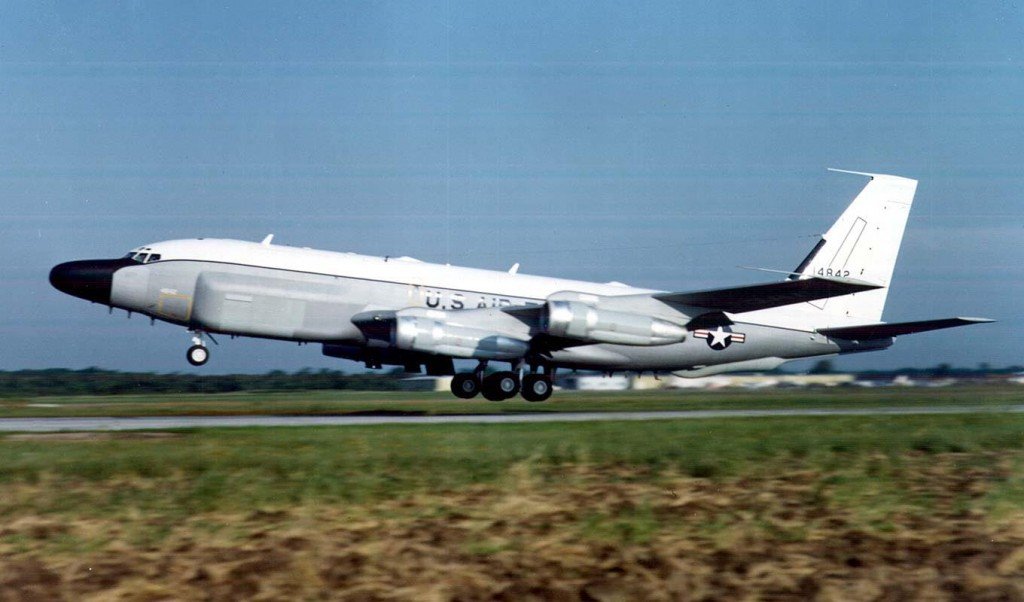 US reconnaissance aircraft have made an increased number of flights in international airspace off the coast of Venezuela in a bid to obtain classified information, the unnamed defence sources told CNN on Tuesday.

The sources did not detail which US spy planes were being used for the mission, but unconfirmed social media reports identified one of the aircraft as a USAF Boeing RC-135V.