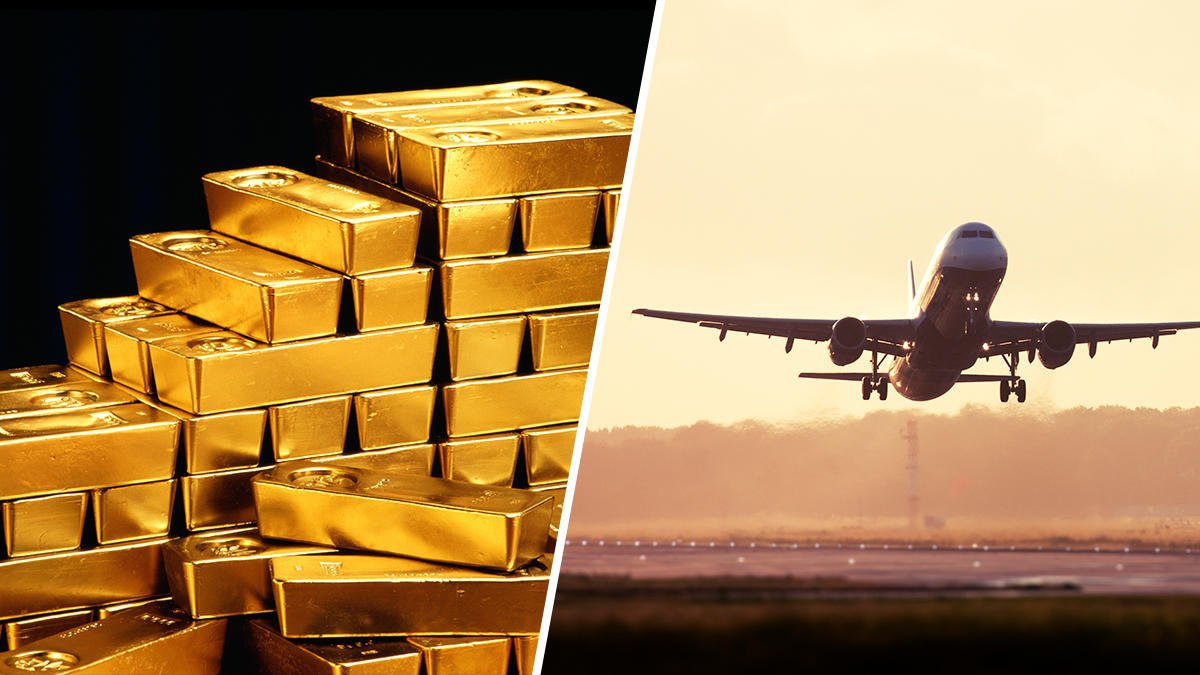 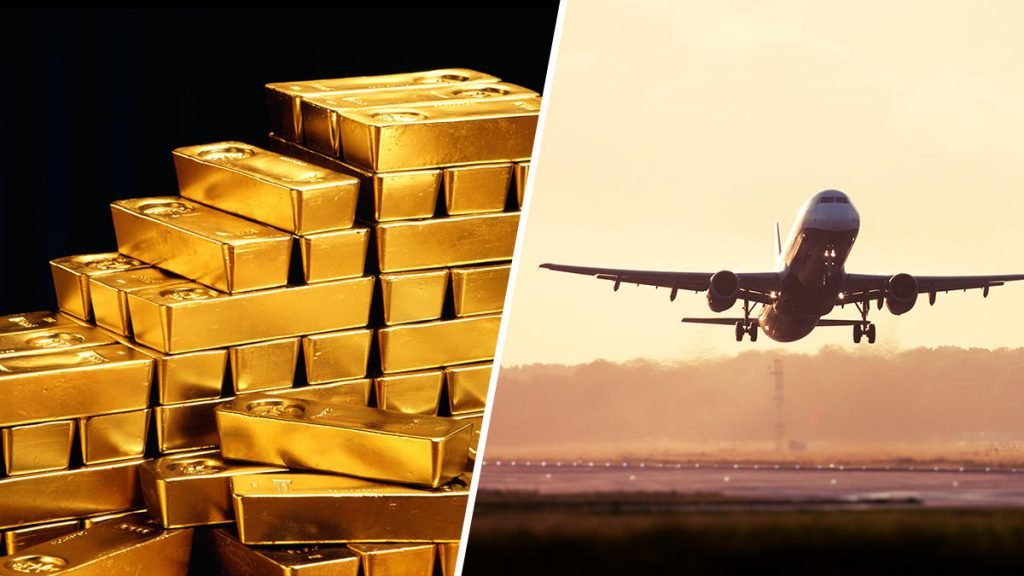 Venezuela will sell 15 tonnes of gold from central bank vaults to the United Arab Emirates in coming days in return for euros in cash, a senior official with knowledge of the plan said.

According to Reuters, the sale this year of gold reserves that back the bolivar currency began with a shipment on Jan. 26 of 3 tonnes.

The 3-tonne shipment that left Maiquetia airport on Jan. 26 was transported on small Venezuelan cargo airline Solar Cargo to the United Arab Emirates, the source said.

The same airline will be used to ship 15 tonnes as soon as Friday, and 11 tonnes in February, the source said.