Captain Crozier, relieved of his command, was given an ovation when he left the aircraft carrier USS Roosevelt 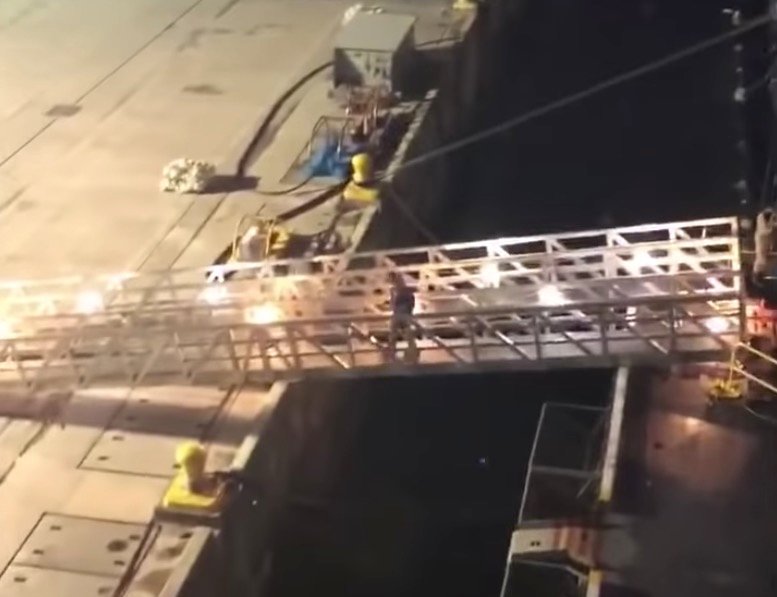 Brett Crozier, the captain of a U.S. aircraft carrier relieved of his command, was given a hero’s ovation by his crew when he left the vessel.

The removal of Crozier, first reported by Reuters, was announced by acting U.S. Navy Secretary Thomas Modly, who said the captain of the nuclear-powered vessel of 5,000 crew members had exercised poor judgment in the way he “broadly” distributed a letter to superiors.

In his four-page letter, Crozier, who took command in November, described a bleak situation aboard the carrier as more of his crew began falling ill.

He called for “decisive action”: removing more than 4,000 sailors from the ship and isolating them, and wrote that unless the Navy acted immediately it would be failing to properly safeguard “our most trusted asset – our sailors.”

President Donald Trump, when asked about the captain during a White House news conference on Thursday, disputed the notion that Crozier appeared to have been disciplined for trying to save the lives of sailors.