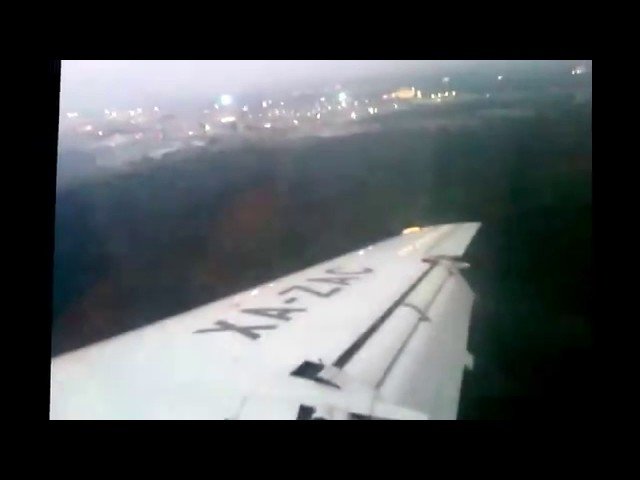 Crazy footage has emerged of an Aeromexico Connect Embraer 145 coming in for landing and missing the runway by a long shot. In the video you can see the plane making several turns on approach, including on short final. The video is shot by a passenger, so you know it’s a crazy landing when the passengers can see the runway next to them during a go around.