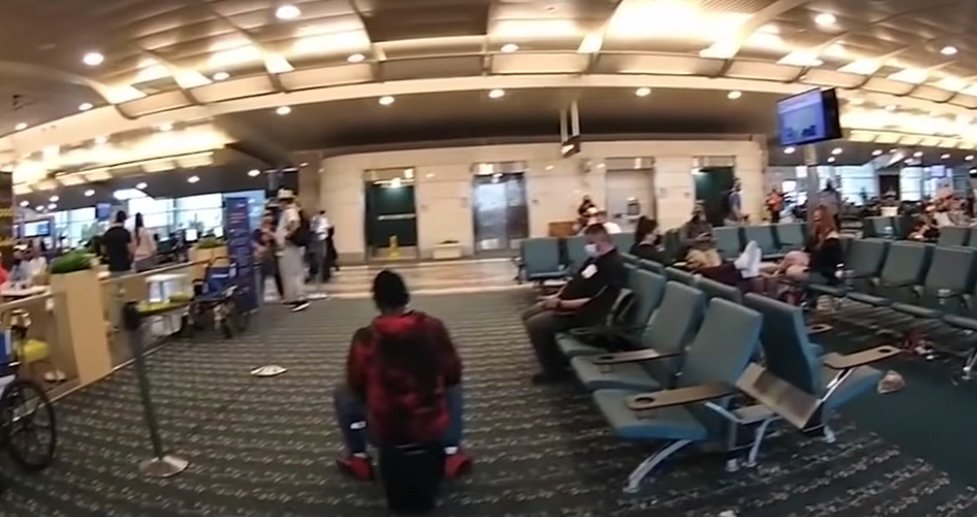 CCTV camera video released by Florida authorities this week shows the confrontations that an intoxicated New Jersey woman on a motorized suitcase got into with police and airline employees before she was arrested at the Orlando International Airport last year.

The incident happened in April 2021 when the woman, identified by police as 32-year-old Chelsea Alston of New Jersey, was denied entry aboard her flight due to her perceived level of intoxication. A police report said Alston was refunded the money for her flight but refused to listen to workers who denied her entry.

When an Orlando police officer attempted to de-escalate the situation, Alston “angrily rolled away yelling profanities on top of a motorized luggage bag,” the report said.

The officer later caught up to Alston, who boarded a tram back toward the airport’s main gate. After the officer tried numerous times to peacefully remove Alston from the airport, she spat in his direction, the report said. According to police, Alston’s saliva landed one inch from the officer’s foot.

After she was placed under arrest, authorities said Alston spit again, this time hitting an officer in the face.

Once Alston was placed in a police car, officers said she “spit all over the interior of the patrol car, urinated and defecated inside the vehicle, flipped her handcuffs to the front and ripped apart the headliner of the car.” Officers estimated the total cost of repairs to the patrol car to be worth $1,200.