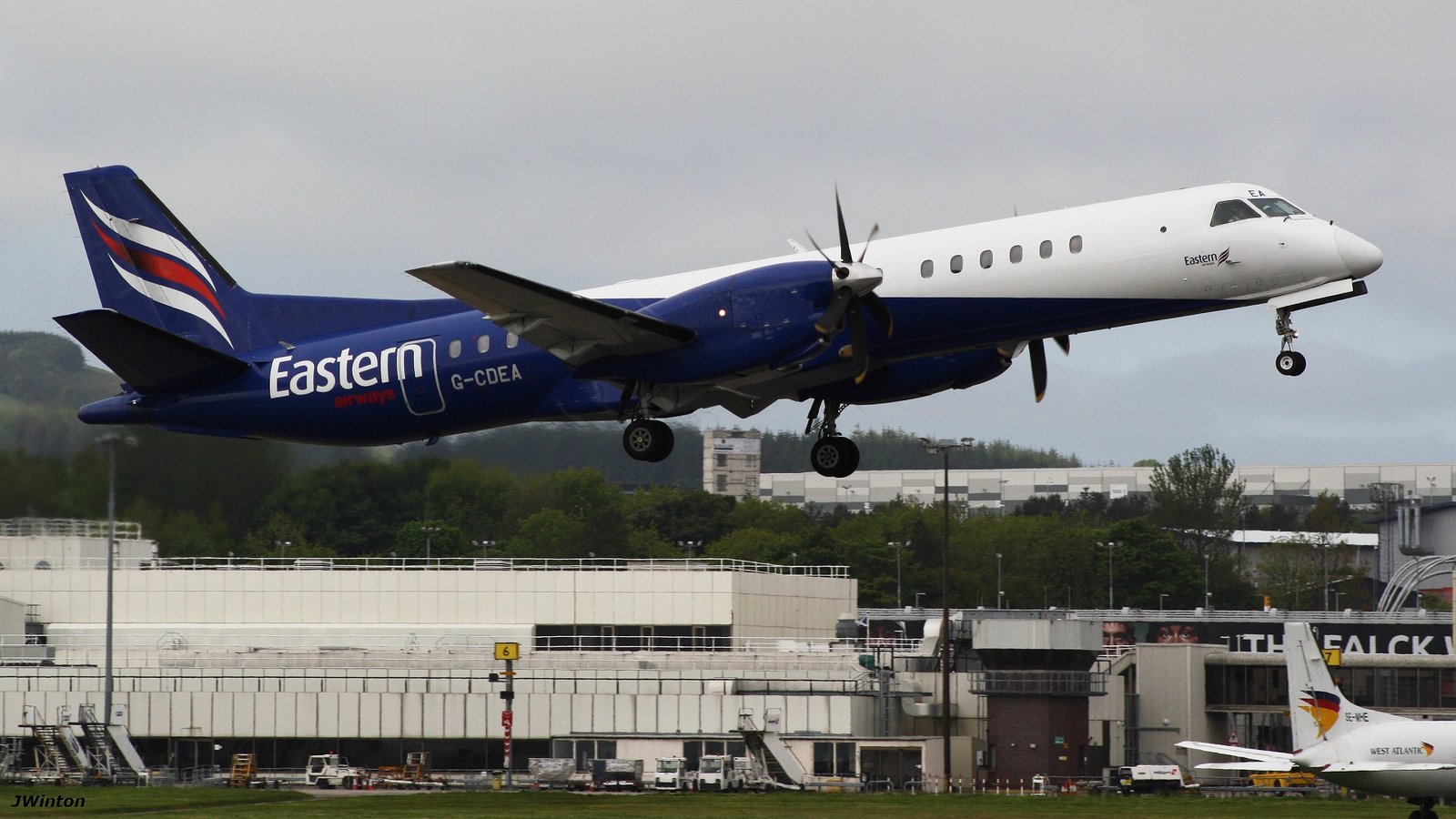 On Monday 7th of January 2019 Flybe began a twice-daily service from Newcastle Airport to London City Airport. Operated by Eastern Airways Saab2000s which arrive early each morning firstly from Aberdeen before continuing to London, and doing the same in reverse. This flight is mainly pitched towards business travellers with typical one-way fares starting at around £69 in advance (making it unaffordable for the mass majority of the travelling public). The good news behind this route is that we do now have more than one solitary airline (in the form of British Airways flight to Heathrow!) flying to London again.