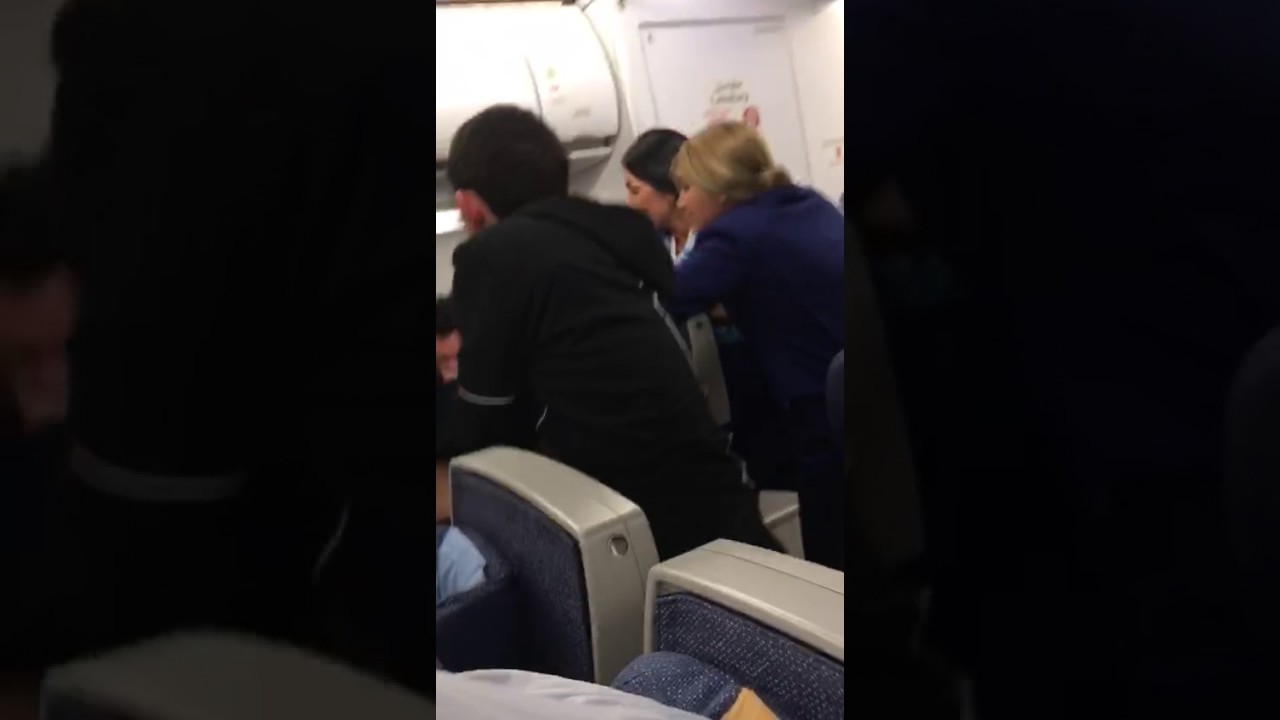 An airplane operated by Lebanon’s national carrier, Middle East Airlines, made an emergency landing at Ataturk International Airport in Istanbul after a passenger assaulted an air hostess.

The MEA jet was heading from Beirut to London when the man attacked the stewardess and started hitting her.

A brawl erupted aboard the plane when another passenger rushed to defend the air hostess, sparking a state of chaos.

The pilot was forced to make an unscheduled stop in Istanbul, Turkey, after chaos broke out. The MEA plane then resumed its journey, leaving the passenger in Istanbul to face investigation.