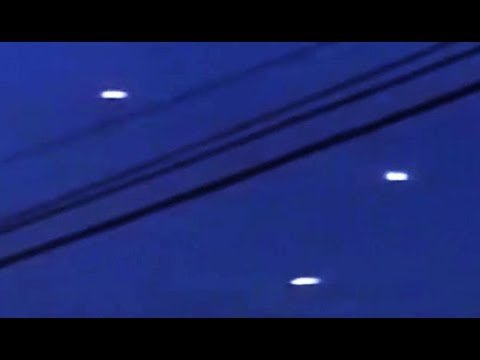 After dark on September 16, Salt Lake City residents observed a number of strange lights in the sky. Several videos snapped by stunned witnesses show the lights zooming through the night sky.

The unusual behavior of the strange light formation prompted speculation they could be shooting stars or even extraterrestrial objects. According to local media reports, the lights could be a satellite that broke up in orbit or (much more likely) some of the pregame festivities for Utah’s game vs San Jose State at Rice-Eccles Stadium, where a Navy parachute team dropped around the time the lights were seen.