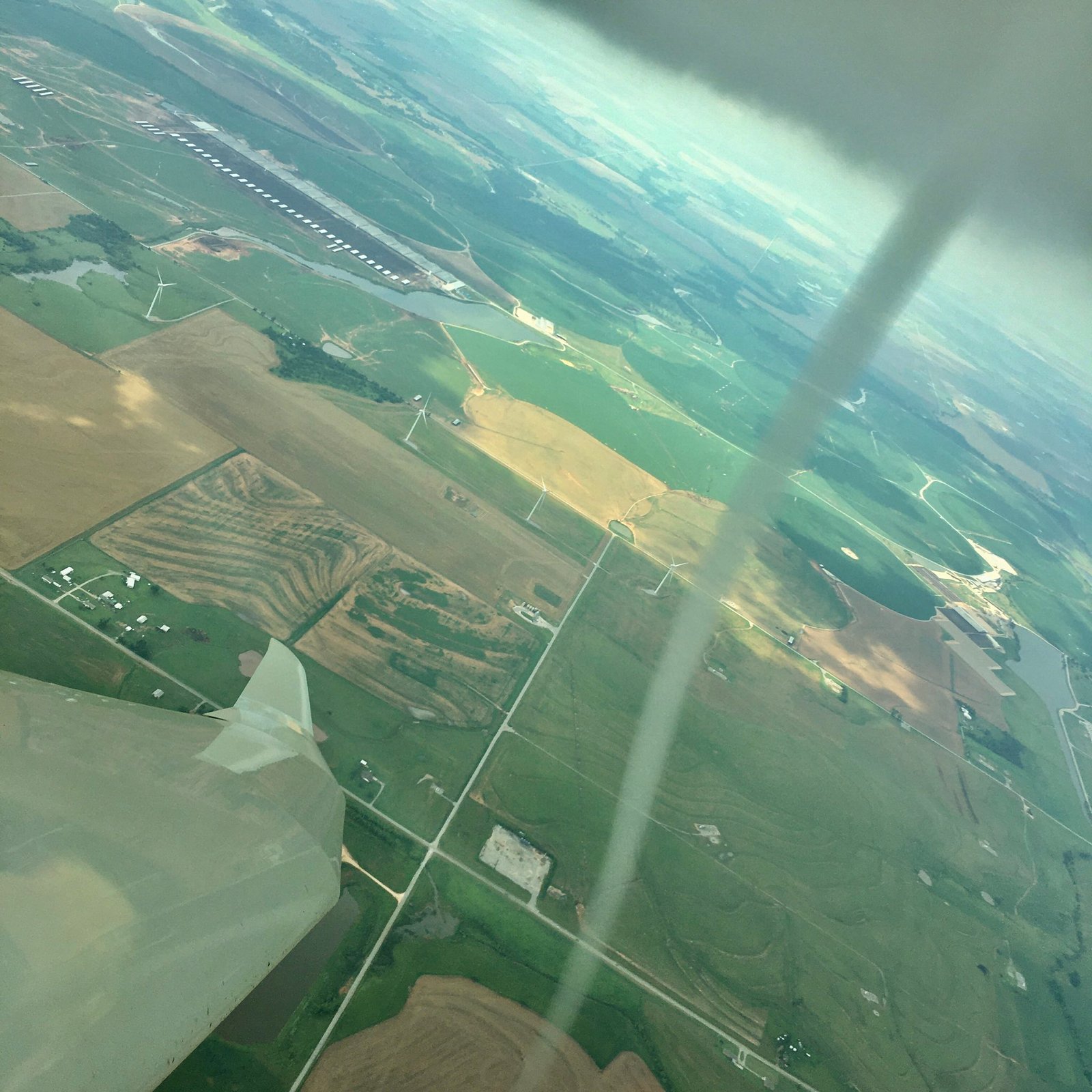 An Oklahoma pilot captured a tornado on camera midflight while flying between the cities of Minco and Tuttle last Saturday on June 13.

David Evans, who caught the tornado, is a US pilot with about 30 years of experience took off from Wiley Post Airport and was flying his glider in the state of Oklahoma on Saturday afternoon when a shear funnel formed near him.

The shear funnel reportedly had a cloud-based rotation developed from the ground circulation, making it a tornado. Pilot Evans hitched a ride on the upward moving funnel near to him.

It is once-in-a-lifetime footage as it wasn’t spotted on radar, and there was no weather forecast that would have clued the chance for a tornado.

“I have a little motorglider, and you look for these thermals to stay aloft,” said Evans

“I motored around Tuttle and Minco, and then I saw some hawks. They’re always a telltale sign of where a thermal might be. I started getting an indication I was getting a lift, so I circled in there with them,” he added.