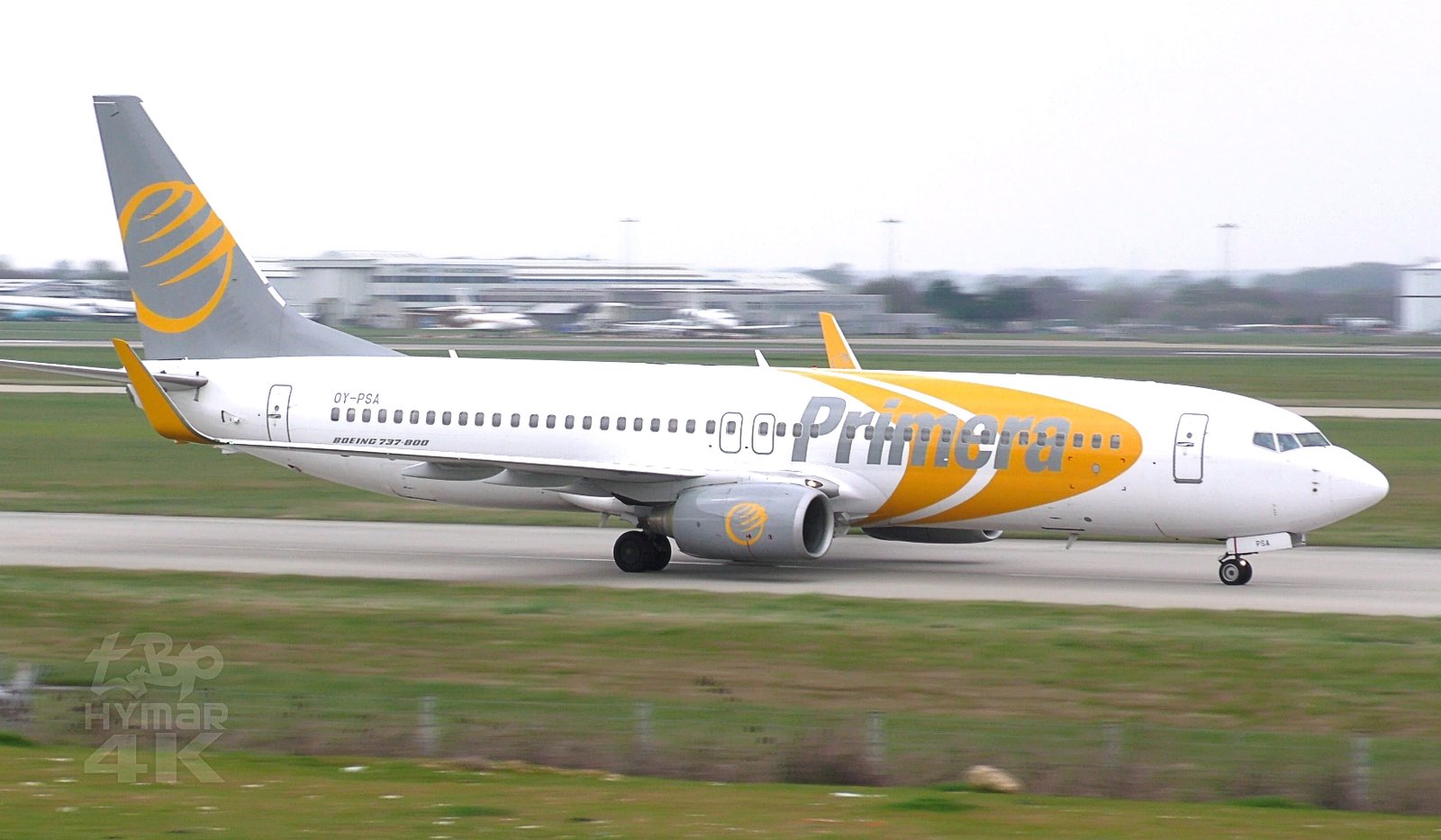 Primera Airlines began operating flights to London Stansted in April 2018 starting with flights to European destinations such as Alicante and Malaga using their based Boeing 737-800 OY-PSA. On 19th April 2018 the carrier launched it’s first low-cost scheduled flight to New York (EWR) and this video captures the first departure. Eventually this service is expected to use new Airbus A321neo aircraft, however due delivery delays the airline is using a National Airlines Boeing 757-200 N176CA.

This video includes landing and takeoff of Boeing 737-800 OY-PSA including up close taxi and the first departure of PF041 Stansted to New York operated by National Airlines Boeing 757 N176CA.