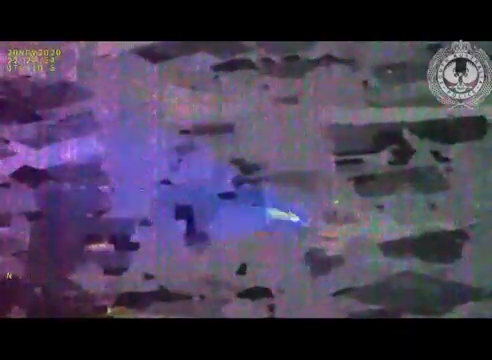 The incident occurred just before 10:30pm near the southern Adelaide suburb of Woodcroft. SAPOL say the laser was pointed at the helicopter on a number of occasions. Officers onboard were able to locate the source of the laser and directed patrols to the location. A 48 year old man was allegedly found with the laser pointer in his hand and arrested. The man was charged with prejudice the safe operation of an aircraft, acts likely to cause harm and possess a prohibited weapon. He was bailed to appear in the Magistrate’s Court on 21 December.

Penalties for prejudicing the safe operation of an aircraft can result in penalties of up to 14 years imprisonment. In South Australia handheld lasers greater than 1 milliwatt are classed as offensive weapons.