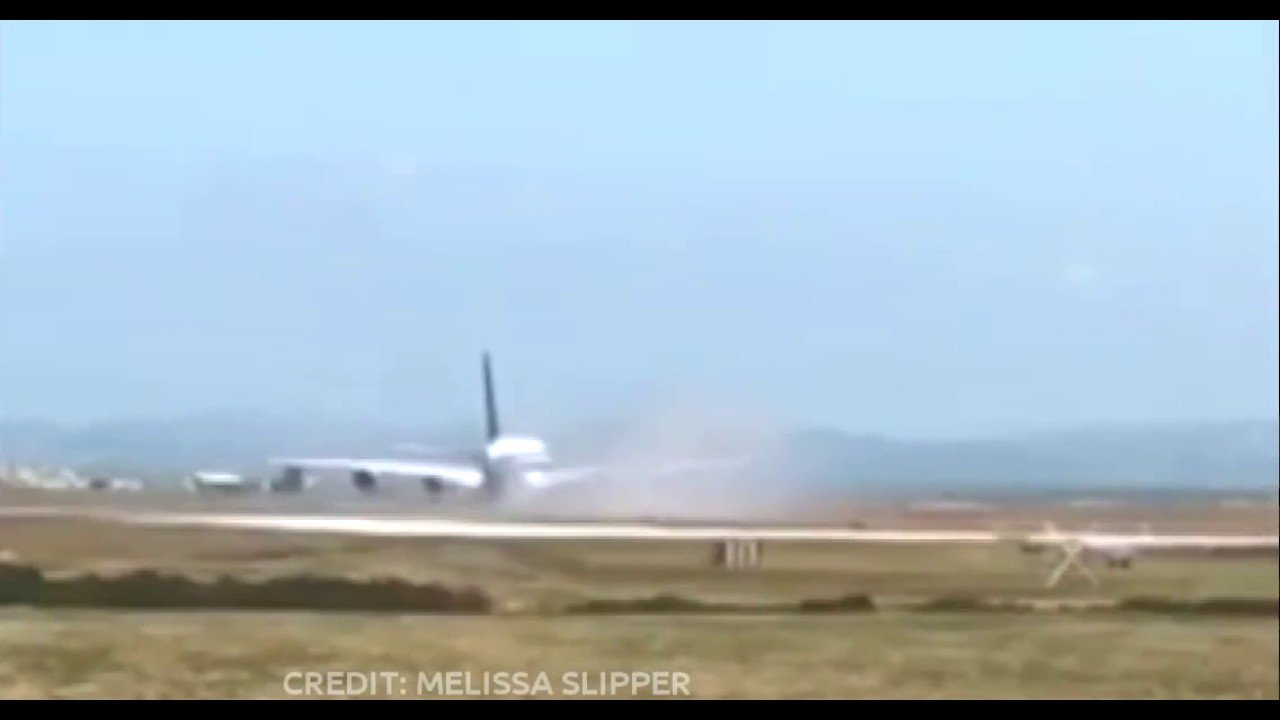 Singapore Airlines A380 flight #SQ286 from Auckland to Singapore was forced to abort the take-off due to a fault with the nose wheel.

About 300 passengers are stuck on a Singapore Airlines plane at Auckland Airport after its takeoff was delayed because of a potential fault. The flight had failed to take off due to potential issues with the nose wheel of the aircraft, a spokesman said. “It went to take off but it could not take off, and as a result it had to be taken off the runway and it’s currently on the apron.