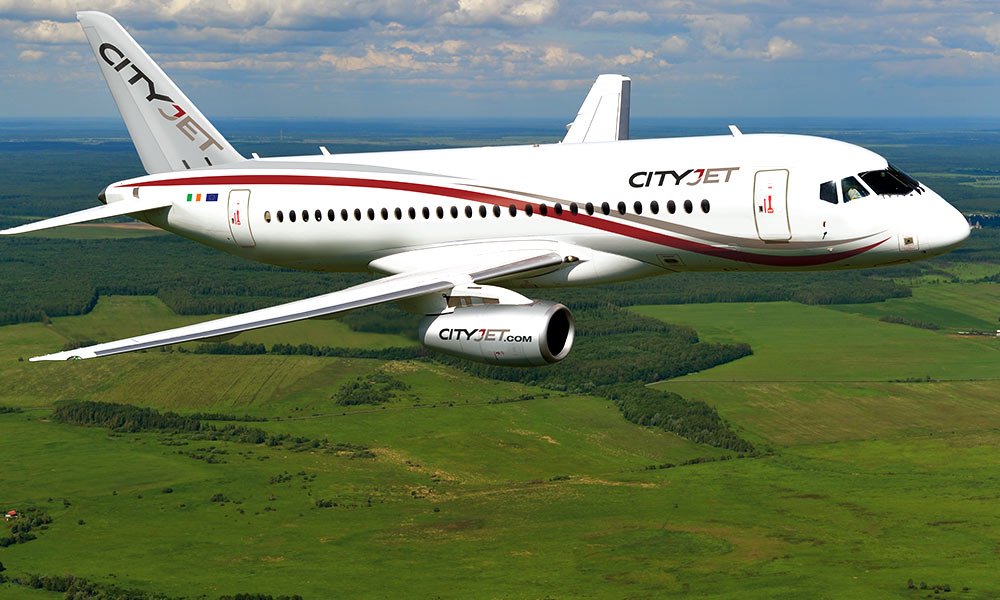 Sukhoi have recently released a clip on YouTube which shows the time-lapsed development’s of CityJet’s first Sukhoi SuperJet being painted in Venice, Italy. SN95108, the aircraft itself, is one of 15 of the SuperJet’s that the firm has ordered. The airline are to receive 4 SuperJet’s this year and a further 11 next year.

The SSJ100 will be able to carry 98 passengers and will operate on CityJet’s European Short-Haul Market between Ireland and the UK. “We intend introducing the SSJ100 on charter activity in 2016 and will place it on our London City route network in 2017. We believe our customers will love this jet,” Pat Byrne, the Executive Chairman of CityJet said at the announcement of the order earlier last year!