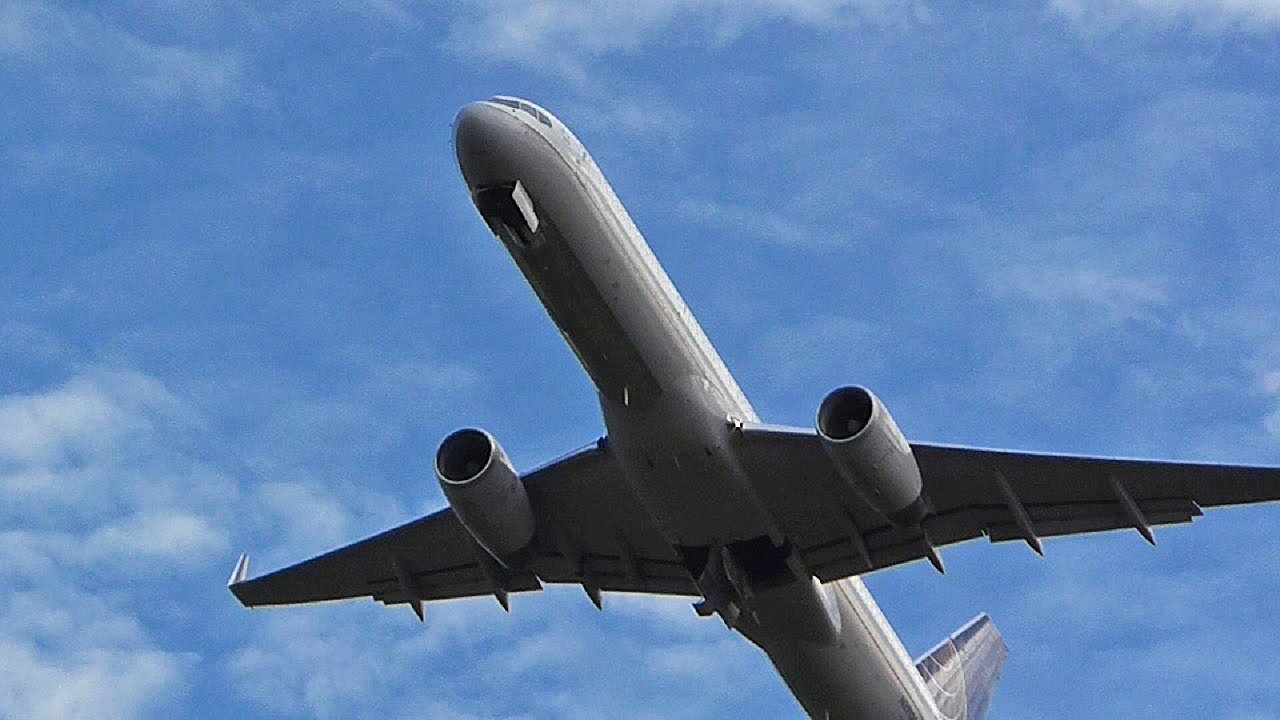 For the last 2 summers United has operated a seasonal service from New York – Newark to Newcastle Airport. Initially they began the service operating it 5x a week. This year for 2016 they increased the frequency to 6x a week. Despite this however the announcement came on the 10th of August that they would not be continuing the service for 2017.