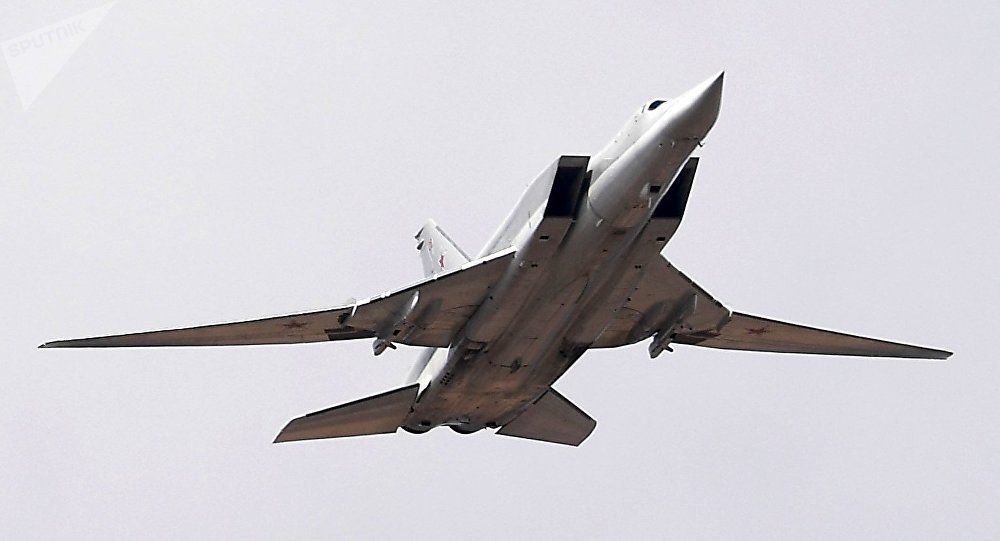 The modernisation is aimed at prolonging the service of the Tu-22M3 modification, while at the same time upgrading its capabilities.

The planes will be able to carry cutting edge Russian missile weaponry, including the Kh-47M2 Kinzhal (“Dagger”) ballistic missile, which can reach speeds of 10 Mach.

Russian TV channel Zvezda has published a video of the first flight of the modified Tupolev Tu-22M (NATO codename: Backfire) called Tu-22M3M, which underwent tests for its upgraded systems on 28 December.

The video shows the plane’s take-off and first seconds of its flight, which lasted 37 minutes and was performed at a 1500-metre altitude.

The plane is an upgraded version of the Tu-22M3, which received new targeting equipment, engine, and avionics.