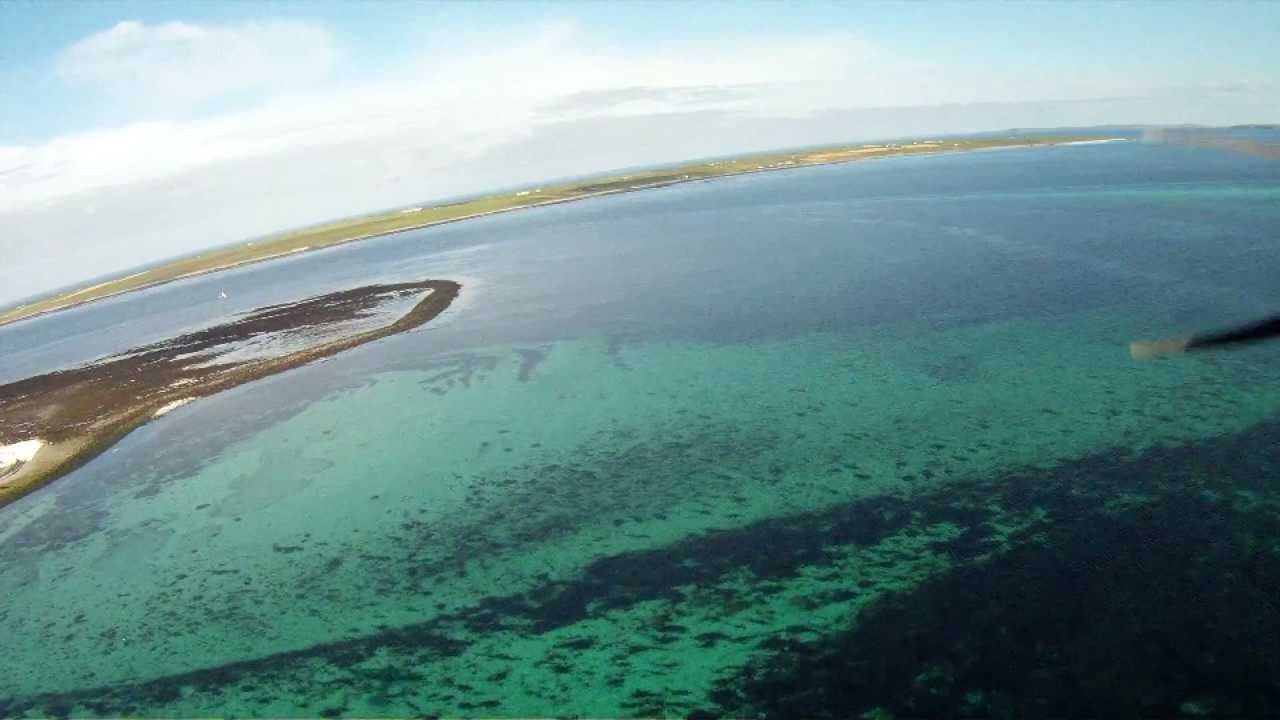 The world’s shortest flight, a tiny hop between two remote British islands, celebrated Monday taking its millionth passenger on the route. The 2.7km (1.7-mile) flight between Westray and Papa Westray in the Orkney islands, off mainland Scotland’s northeast coast, holds the Guinness World Record as the shortest scheduled service.The flight, in an eight-seater Britten Norman Islander aircraft, officially takes two minutes but with favourable winds it can be done in 47 seconds.