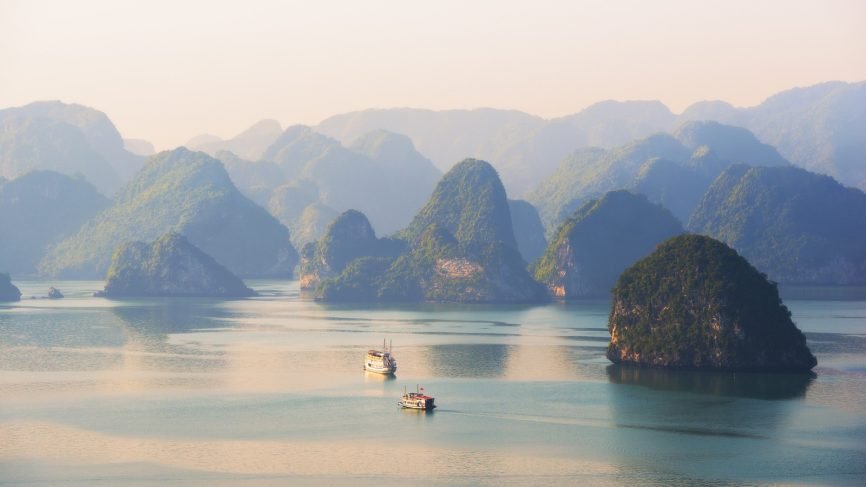 Access to the stunning Ha Long Bay in Vietnam just got easier with the opening of the Van Don International Airport this weekend.

The single runway airport is currently served only by Vietnam Airlines. It is expected to receive up to 5 million passengers—mostly tourists—by 2030. 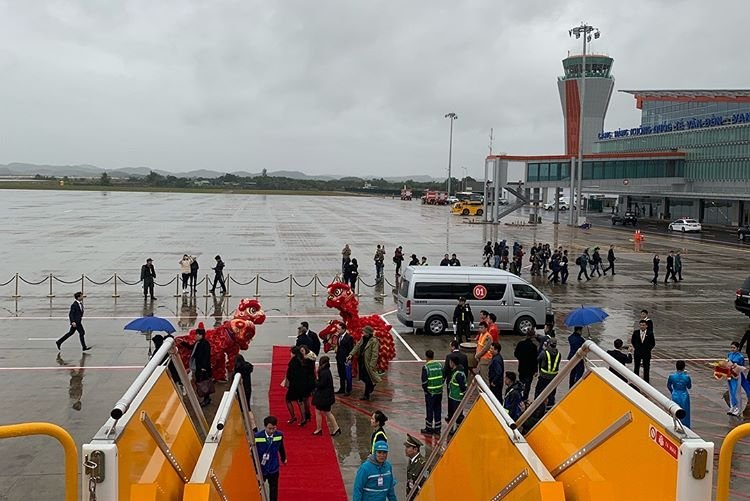 The new airport, in comparison, will get you there in less than an hour, thanks to the new Ha Long-Van Don Expressway.