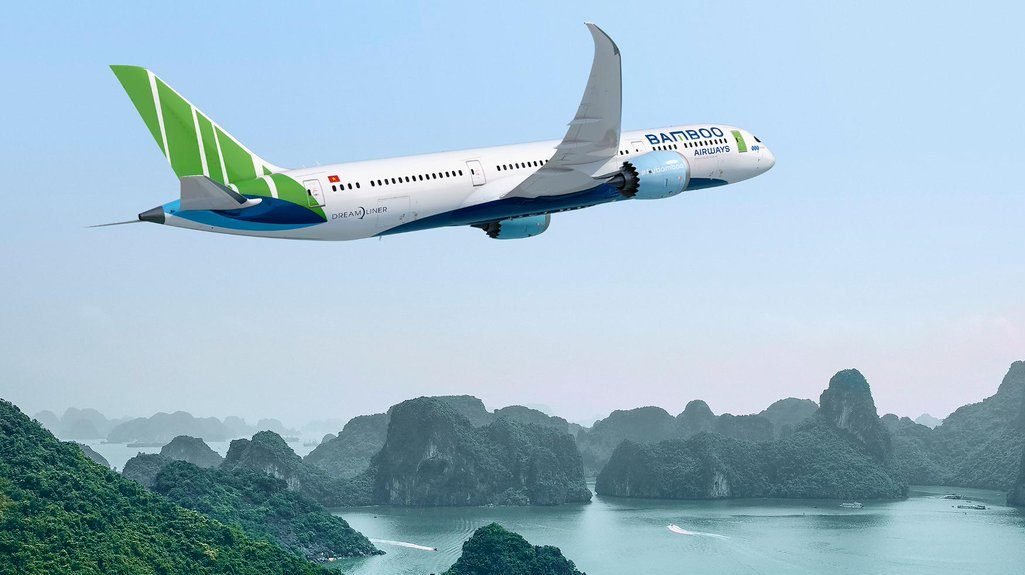 The Vietnamese start-up airline has announced an order for 20 Boeing 787-9 Dreamliner.

Boeing and Bamboo Airways announced an order commitment worth around $5.6 billion US Dollars in Washington on Monday.

Delivery of the 20 Dreamliners is scheduled to start in April 2020.

Bamboo Airways singed a Memorandum of Understanding (MOU) for 24 Airbus A321neo, with options for another 24 aircraft of the same type, earlier this year. The start-up airline aims to start operations until early 2019, first with domestic flights out of Hanoi and later expand into East Asian markets. Vietnamese construction company FLC Group owns 100% of Bamboo Airways.

“We are excited to introduce these new 787 Dreamliners into our fleet as we prepare to launch long-haul operations to international markets.“, said Mr. Trinh Van Quyet, Chairman of FLC Group.