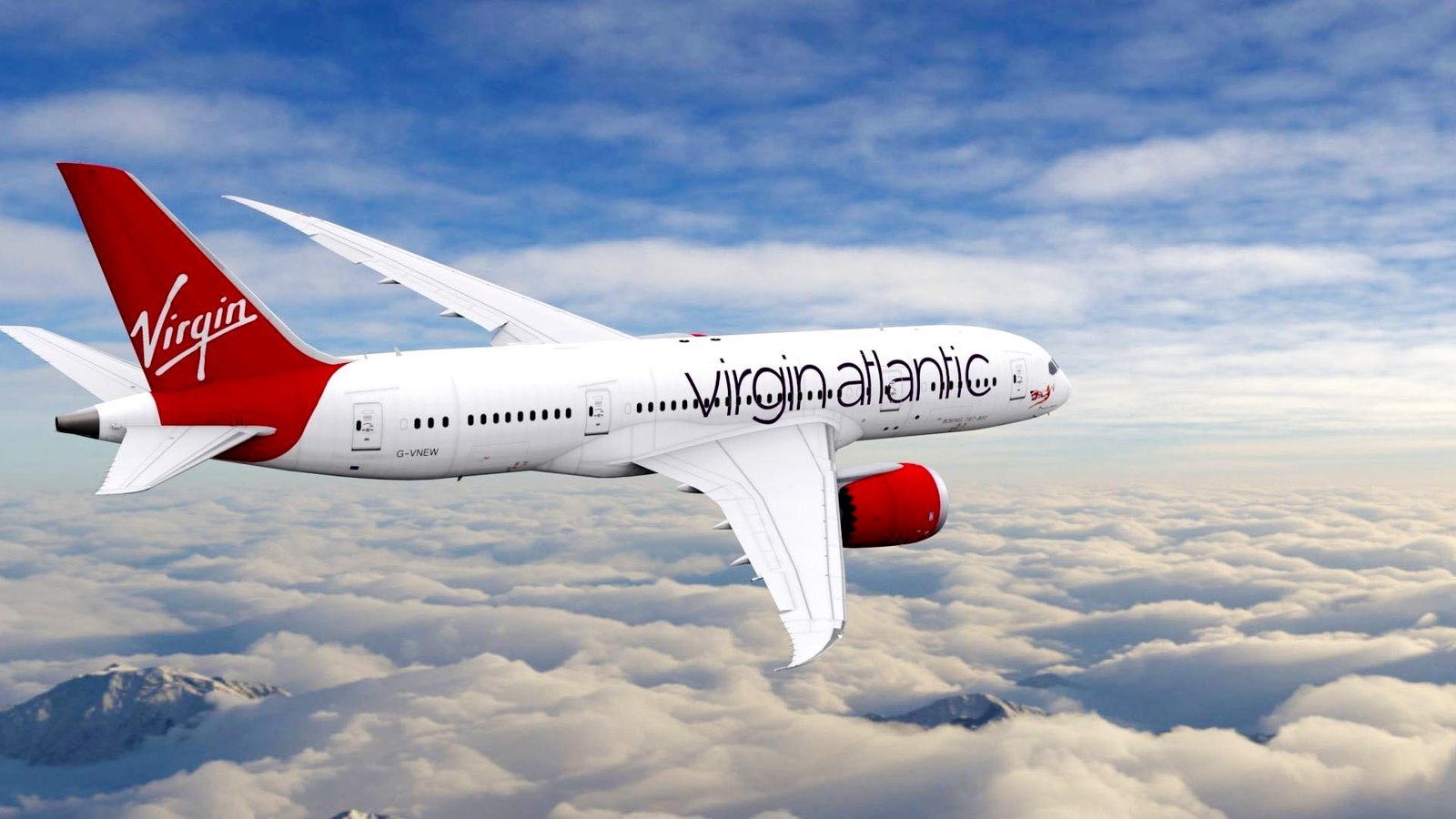 A Virgin Atlantic flight from Los Angeles to London reached ‘the speed of sound’ over Pennsylvania.

However, we talk about groundspeed, as the tailwind was over 170 kts, the Dreamliner didn’t brake the sound barrier.

Ground speed is the horizontal speed of an aircraft relative to the ground. An aircraft heading vertically would have a ground speed of zero. Information displayed to passengers through the entertainment system often gives the aircraft ground speed rather than airspeed.

Thanks to the powerful jet stream over East of USA, the Boeing 787-9 (reg. G-VZIG) performing flight #VS8 – on February 18th – took off from LAX at 15.03 local time and arrived one hour earlier than expected in London. The aircraft landed at 08.16 local time at London Heathrow.