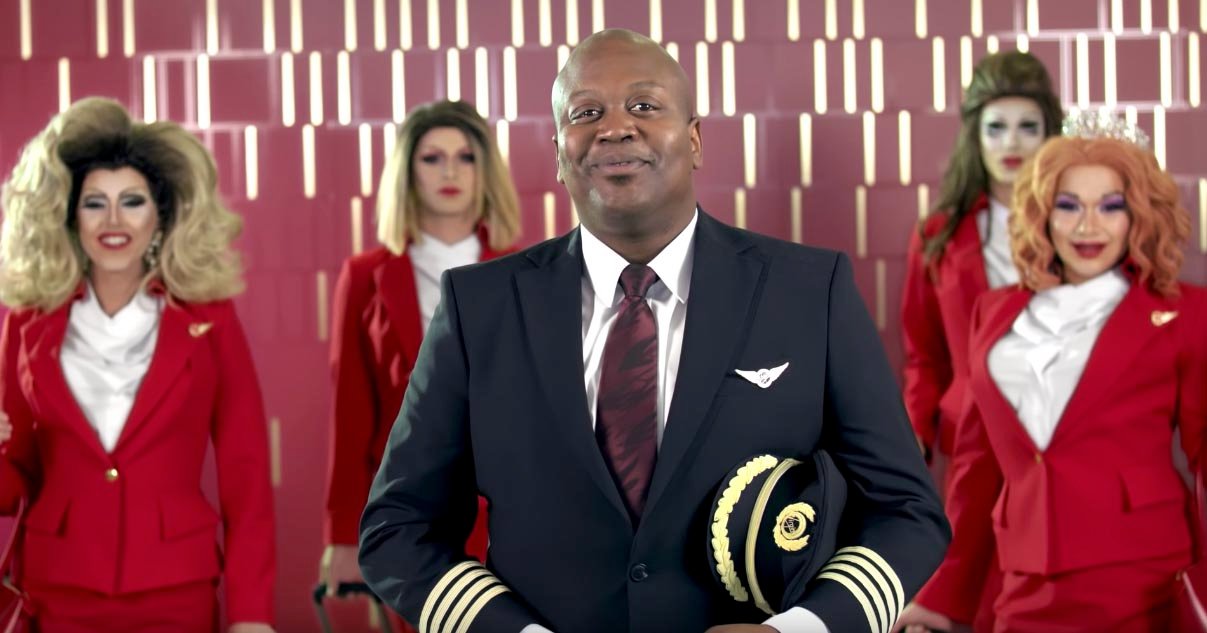 The special flight to New York will be hosted by Tituss Burgess, who stars in Unbreakable Kimmy Schmidt, and will be staffed entirely by LGBT pilots and cabin crew.

There’ll be a host of fun entertainment too including an on board DJ, Drag-Queen Bingo, Judy Garland singalongs, inter-seat speed dating and more.

The flight will depart from London Heathrow on Friday 28th June 2019 to NYC’s Newark airport.