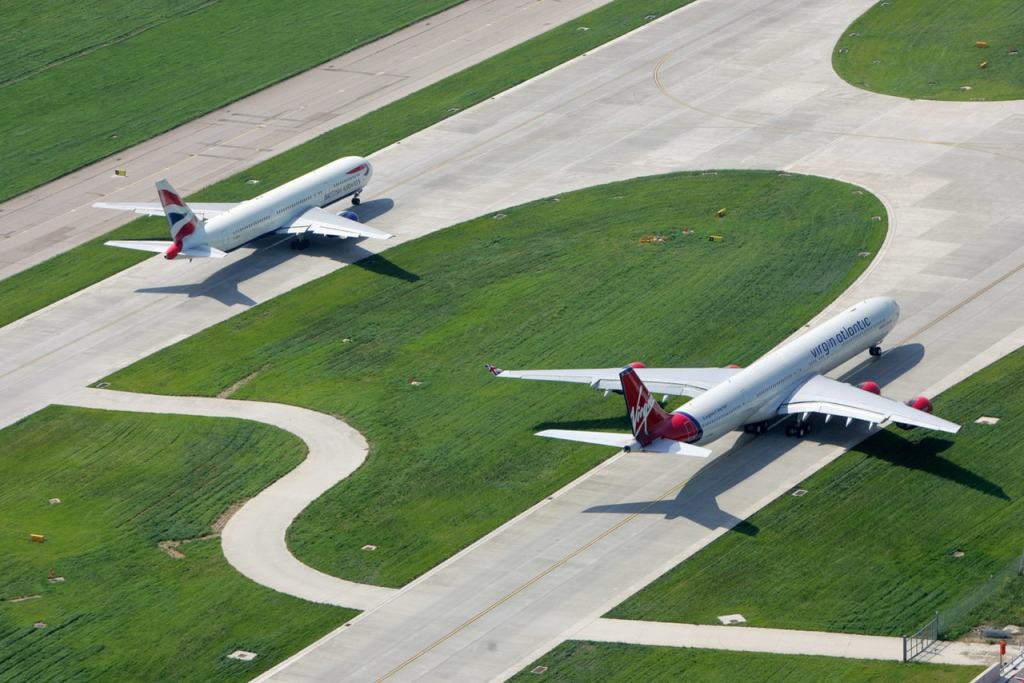 The chief executive of Virgin Atlantic has launched a stinging attack on the passenger charges at its main airport, London Heathrow, and said he no longer supports a third runway there.

Speaking at the Airlines 2022 event in London, Shai Weiss said: “Late last year, already the most expensive airport in the world asked the CAA [Civil Aviation Authority] – its regulator – for a 120 per cent price hike in per passenger charges.

“Great for the airport and its mostly foreign shareholders, but a bad deal for consumers, airlines, and the UK economy.

Mr Weiss said that Virgin Atlantic had worked with British Airways and other airlines to urge the government “to pay closer attention to the abuse of power by a de facto monopolistic airport”.

Mr Weiss also raised what he called “the damage to consumer confidence that summer disruption caused”. Staff shortages at Heathrow and other UK airports led to widespread delays and cancellations.