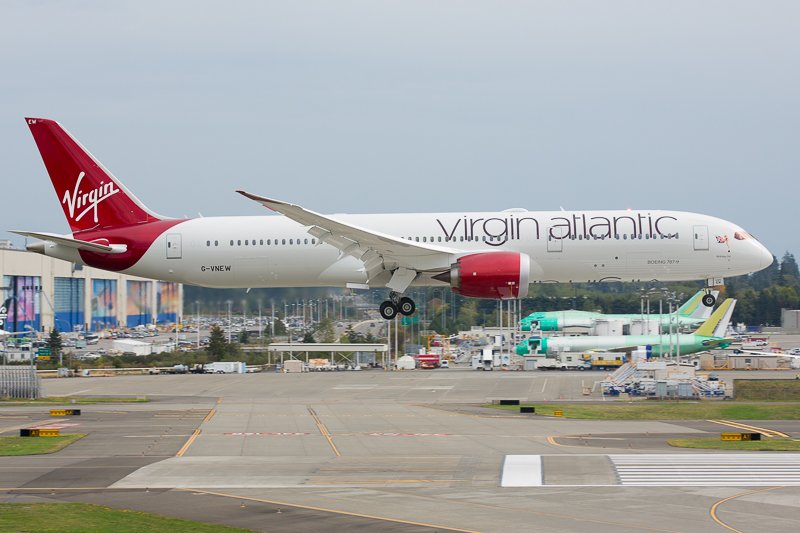 Virgin Atlantic has announced that it will withdraw flights between Dubai and London Heathrow from March 31, 2019.

The airline said it has made the “difficult decision” after conducting a thorough review of its network.

“Flying between Dubai and London is no longer economically viable due to a combination of external factors,” the airline said in a statement.

Shai Weiss, chief commercial officer for Virgin Atlantic, said: “It‘s never an easy decision to withdraw a route, and we’d like to thank our customers and dedicated team in Dubai for their loyalty over the last 12 years. We’ll continue to offer daily flights between Dubai and London Heathrow until March 31, 2019, and will be sad to say goodbye to this fantastic city.”

Until March 31, 2019, Virgin Atlantic will continue to operate its daily flights between Dubai and London Heathrow as planned, with new bookings still available until the last flight.