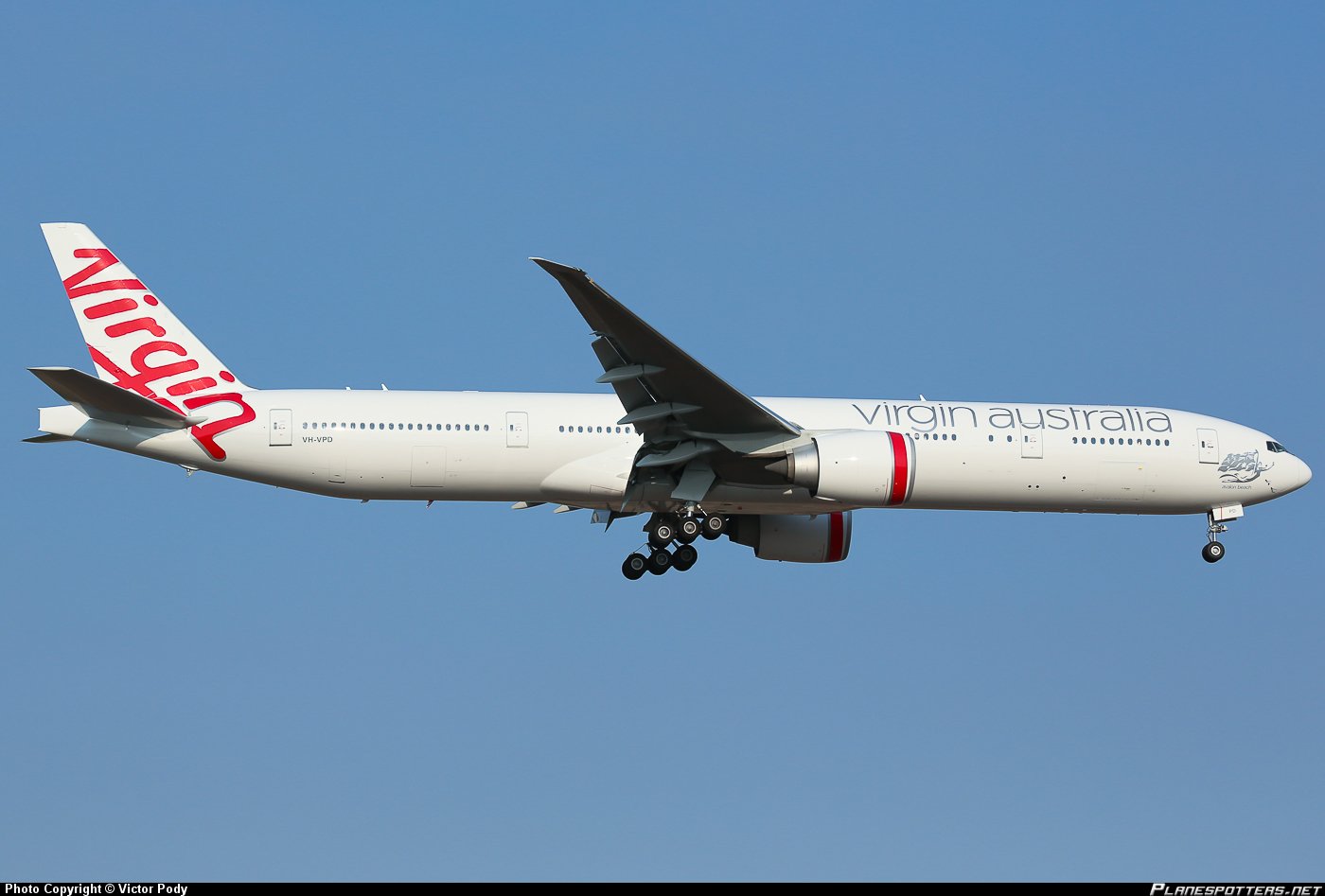 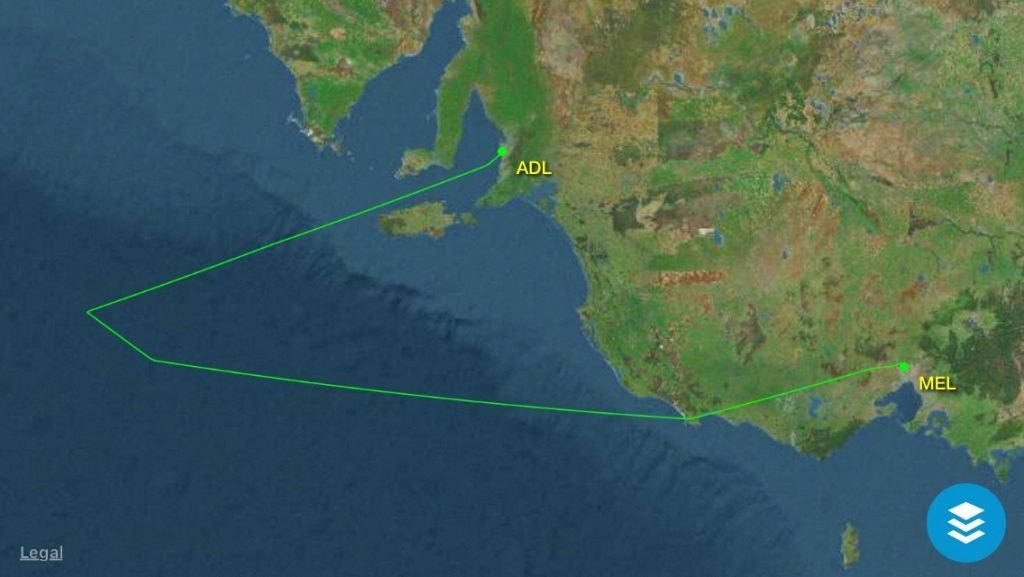 A Virgin Australia flight en-route to Perth was diverted to Adelaide overnight after a passenger became disruptive.

The aircraft was 90 minutes into its 4 hour flight when a female passenger became agitated and began making death threats to other passengers and crew onboard.

Its understood from a passenger onboard that the agitated passenger was suffering from a mental illness and the threats didn’t pose any risk to the passengers, crew or aircraft.

The crew elected to divert to Adelaide Airport, landing at 12:20am. The passenger and their luggage was offloaded.

The female passenger was travelling with a male that left with her but was not being disruptive.

The flight departed Adelaide 50 minutes later at 1:10am and arrived in Perth at 3:15am, almost 3 hours behind schedule.