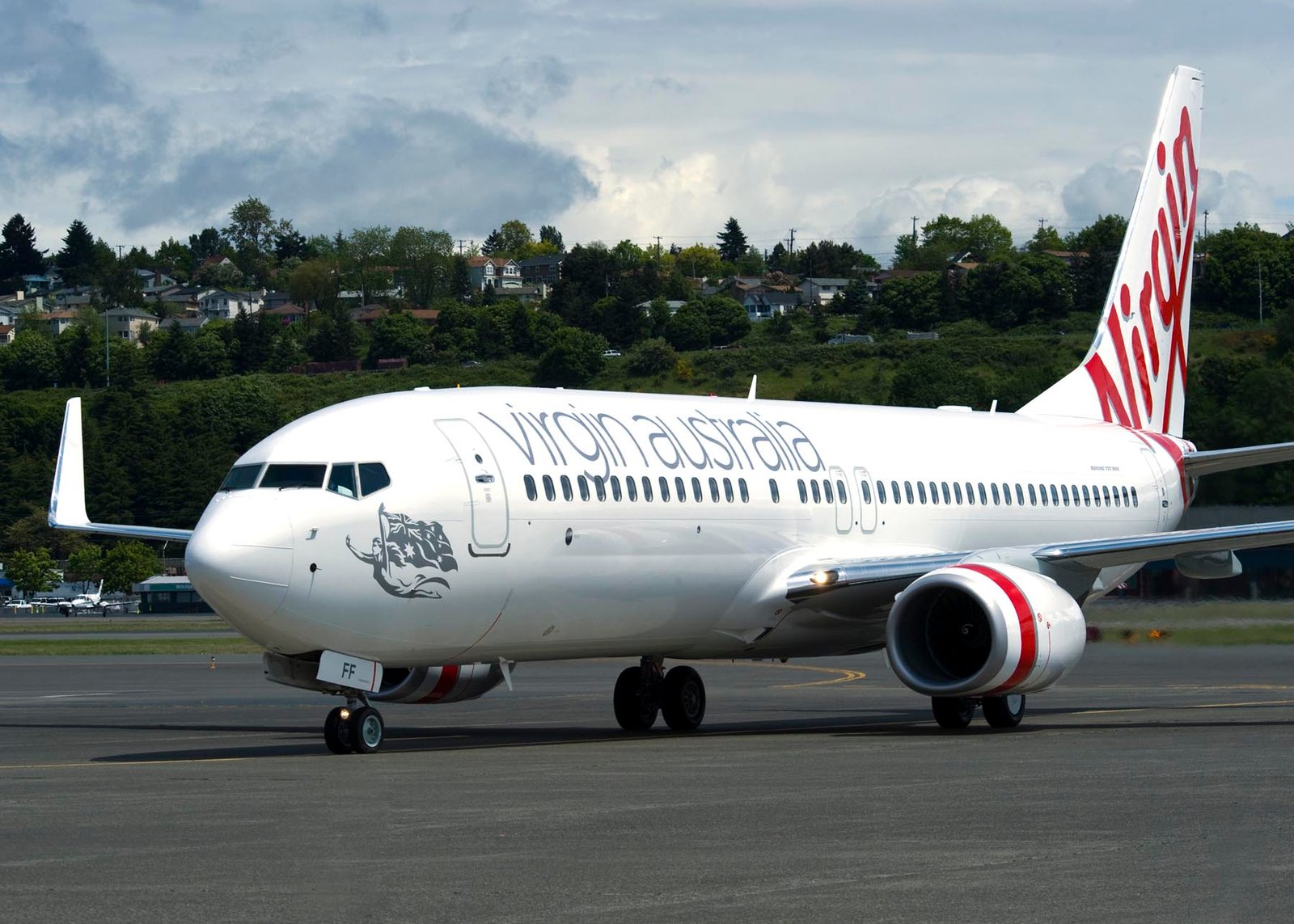 The Tigerair grounding is effective immediately while Virgin’s capacity reduction comes into effect from midnight 27 March Australian Eastern Daylight Saving time and will apply until 14 June. 8000 of the Group’s staff will be stood down.

Virgin MD Paul Scurrah said, “We are now facing what will be the biggest grounding of aircraft in this country’s history. From the end of this week, we will begin repositioning and grounding more than 125 aircraft in our fleet, suspending almost all our domestic and international flying until at least the middle of June.”

As a result of the reductions Virgin will cease flying to:

The reduction is due to Western Australia, Northern Territory, South Australia, Tasmania and Queensland temporarily closing their borders to all but essential persons from other states. Those that do enter WA and SA will be required to mandatory self-isolation for 2 weeks. Qld and Tas not allowing entry at all to anyone non-essential.

Mr Scurrah also said, “We plan to return Tigerair Australia and Virgin Australia to the skies as soon as its viable to do so, however I am mindful that how we operate today may look different when we get to the other side of this crisis. My focus has been on guiding this company through the crisis, and at the same time ensure the business is set on a sustainable path when the recovery eventually comes. I am only too aware of how much our people are hurting at the moment and these very tough decisions have weighed heavily on me and my leadership team. We are talking to our teams and we are working hard to do what we can to protect jobs and extend payments for as long as possible.”

The Chinese government has become one of largest shareholders in Norwegian Air
May 25, 2020
LATEST NEWS
OUR STORE
Go to Top
This site uses cookies: Find out more.