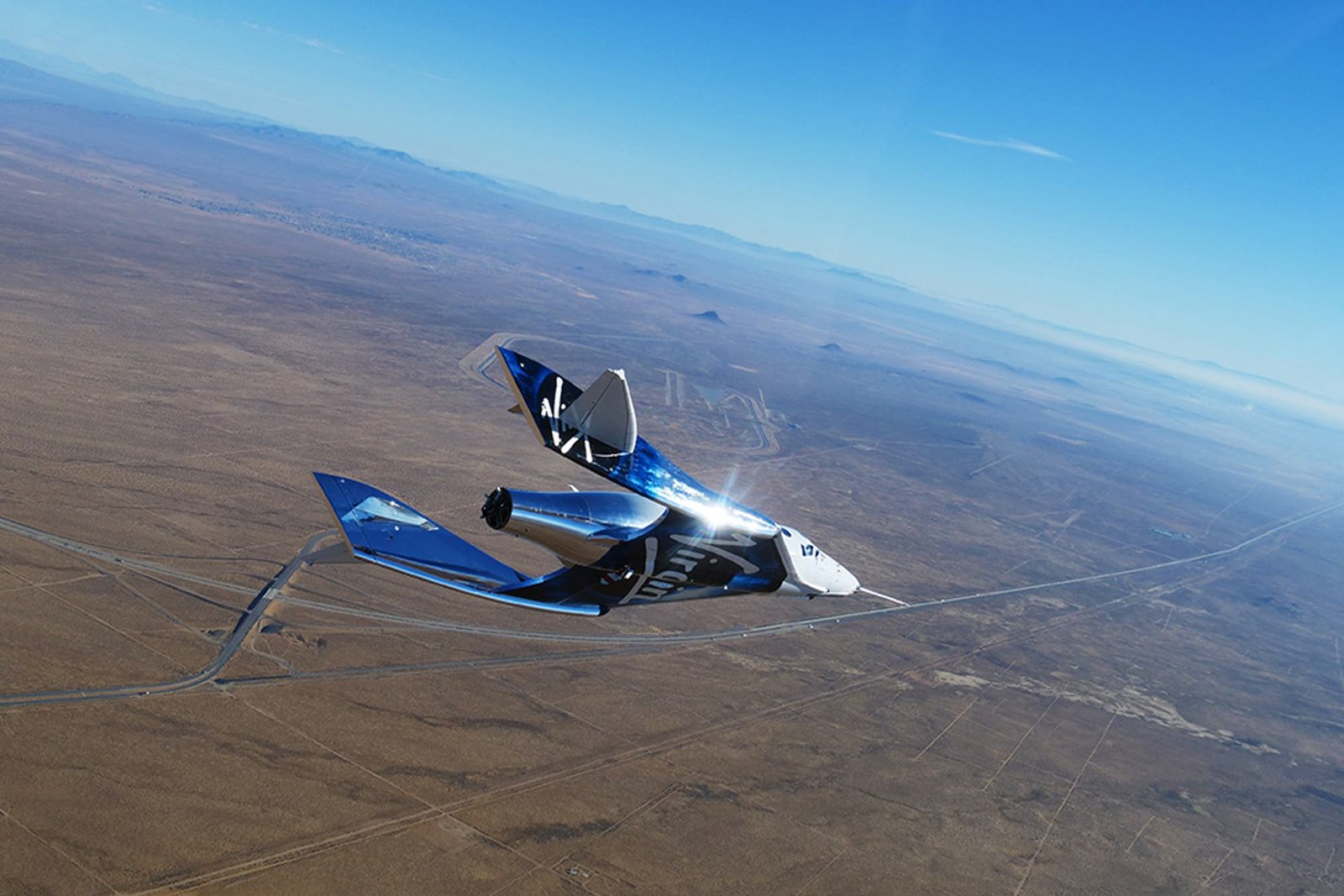 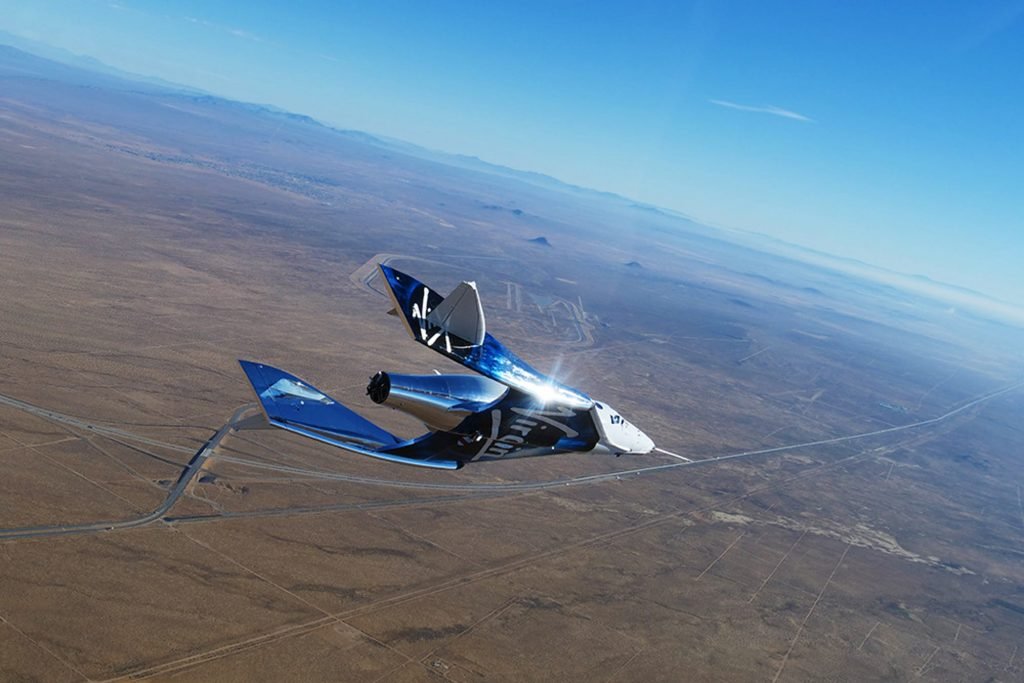 The flight was designed to validate work completed during recent months of downtime, including transonic flight performance, stability and control to ensure the vehicle is ready for the higher loads and forces of powered test flight.

According to Virgin Galactic, the Unity flew with water ballast equivalent in weight to the fully fueled hybrid liquid/solid rocket motor that will one day propel the vehicle into space on a suborbital trajectory.

As on previous flights, the ballast was jettisoned at 22,000 ft to simulate the weight of a returning spacecraft. This allows the test program to not only simulate the conditions of ascent, but also of landing.