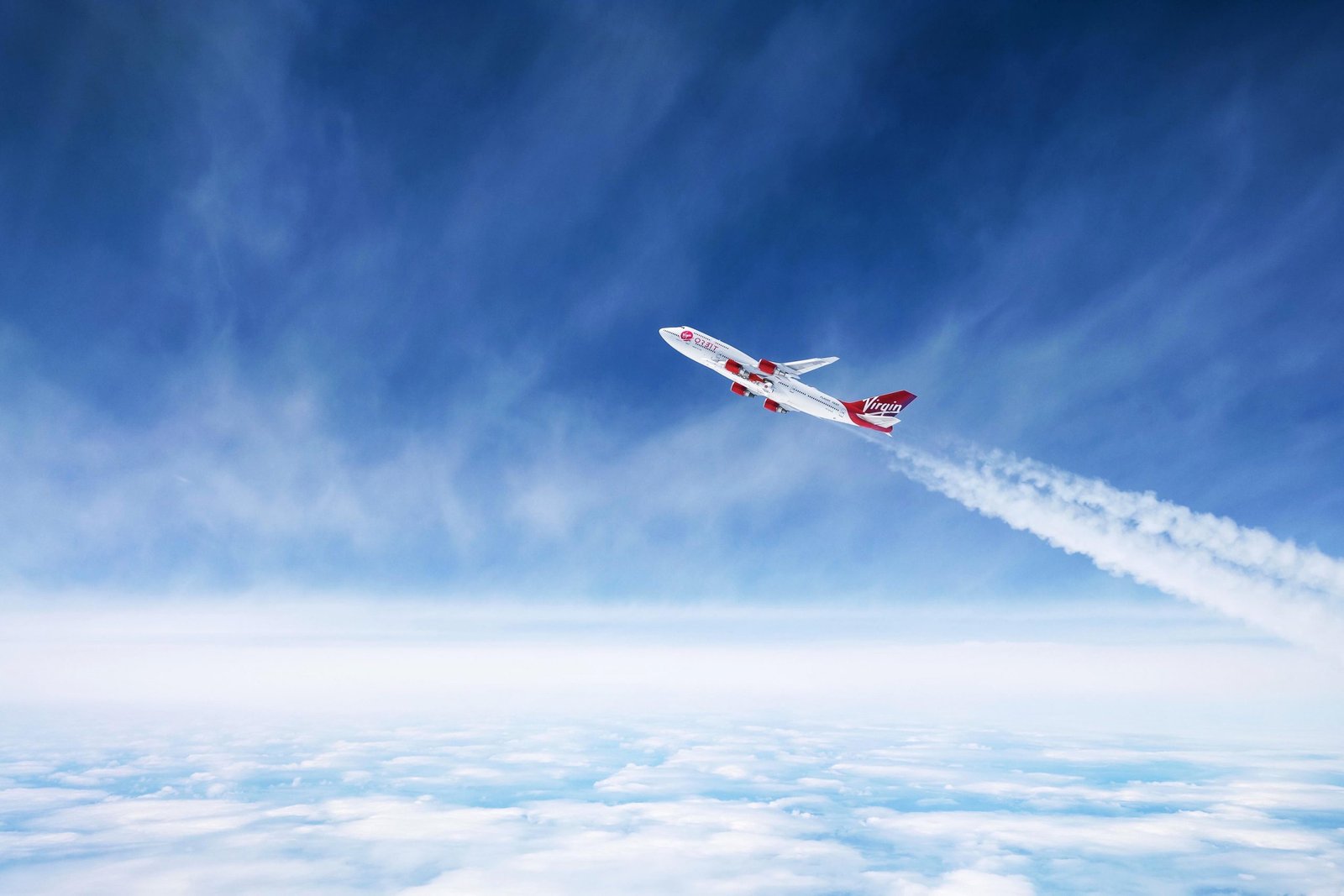 The company’s modified Boeing 747 aircraft, with a LauncherOne rocket attached to its left wing, took off from the Mojave Air and Space Port in California at 2:23 p.m. Eastern. The plan flew out over the Pacific Ocean south of Santa Barbara to simulate a launch before returning back to Mojave, with the rocket still attached, about two hours later.

During the flight, the plane tested the launch release maneuver, where the plane pulls up sharply after releasing the rocket.

In an April 10 statement, Virgin Orbit described then-upcoming flight as a “a complete, end-to-end launch rehearsal” of the aircraft and ground operations, with the exception of using liquid nitrogen, a safer alternative to the liquid oxygen propellant used for LauncherOne.

That test, the company said, was also “the last major step prior to our Launch Demo,” or first orbital launch attempt.

Virgin Orbit had performed captive carry test flights in the past, but this was the first with a flight version of LauncherOne, filled with RP-1 fuel and liquid nitrogen, attached.

Chinese rocket’s first stage, one of the largest uncontrolled pieces of space debris, fell down to Earth
May 13, 2020
LATEST NEWS
OUR STORE
Go to Top
This site uses cookies: Find out more.