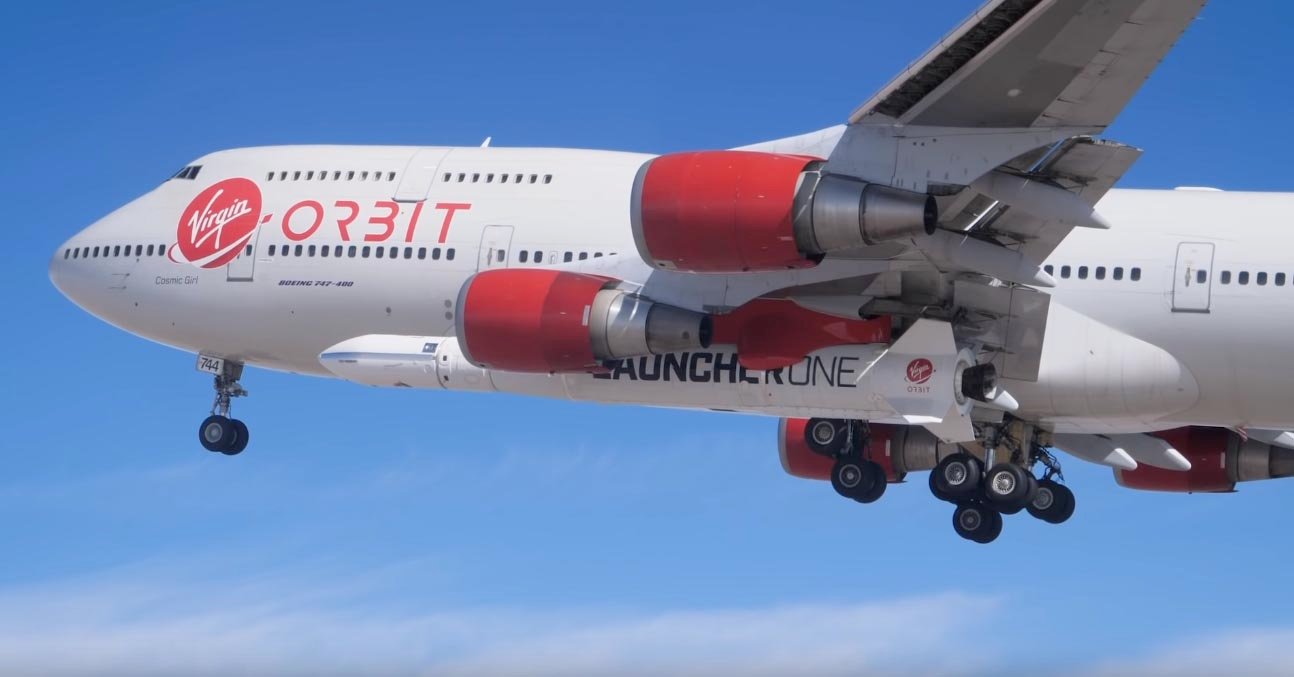 The 80-minute test over Victorville, California was “a picture-perfect flight, and a major step forward in our quest to bring a new capability to small satellite launch,” Virgin Orbit CEO Dan Hart said in a news release.

It’s a launch technique that’s similar to how Virgin Galactic plans to send tourists into space via a spaceplane that deploys from underneath the wing of a carrier aircraft. Virgin Orbit’s rocket, however, won’t have people on board; in fact, its cargo is meant to be small.

LauncherOne is designed to put payloads weighing between 660 and 1,100 pounds in low Earth orbit. It’s a small capacity compared to other larger vehicles, such as SpaceX’s Falcon 9, which can haul up to 50,000 pounds into the same region of space.

But like many other fledgling launch providers, Virgin Orbit is focused on small- to medium-sized satellites, which have become more ubiquitous over the last decade.