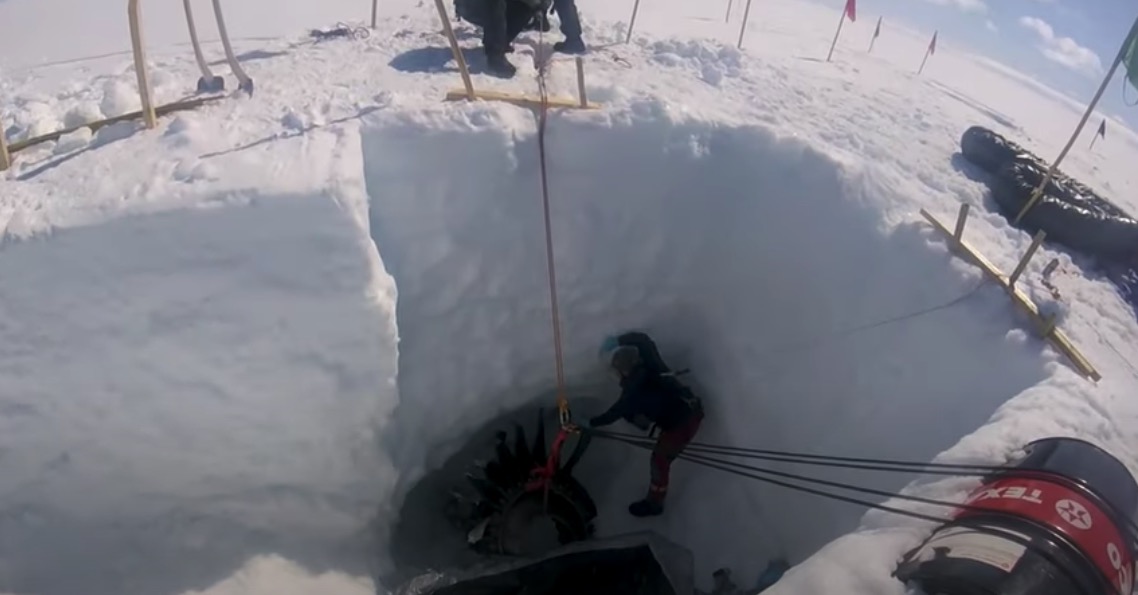 It took off at 09:50. At 13:49, while the crew were changing en-route flight level, they heard an explosion and observed asymmetric thrust from the right side of the aeroplane, immediately followed by severe vibrations. The “ENG 4 STALL” and then the “ENG 4 FAIL” messages nearly simultaneously appeared on the ECAM.

The crew diverted to Goose Bay airport (Canada) where they landed at 15:42 without any further incident.

A visual examination of the engine found that the fan, first rotating assembly at the front of the engine, along with the air inlet and fan case had separated in flight leading to slight damage to the surrounding structure of the aircraft.