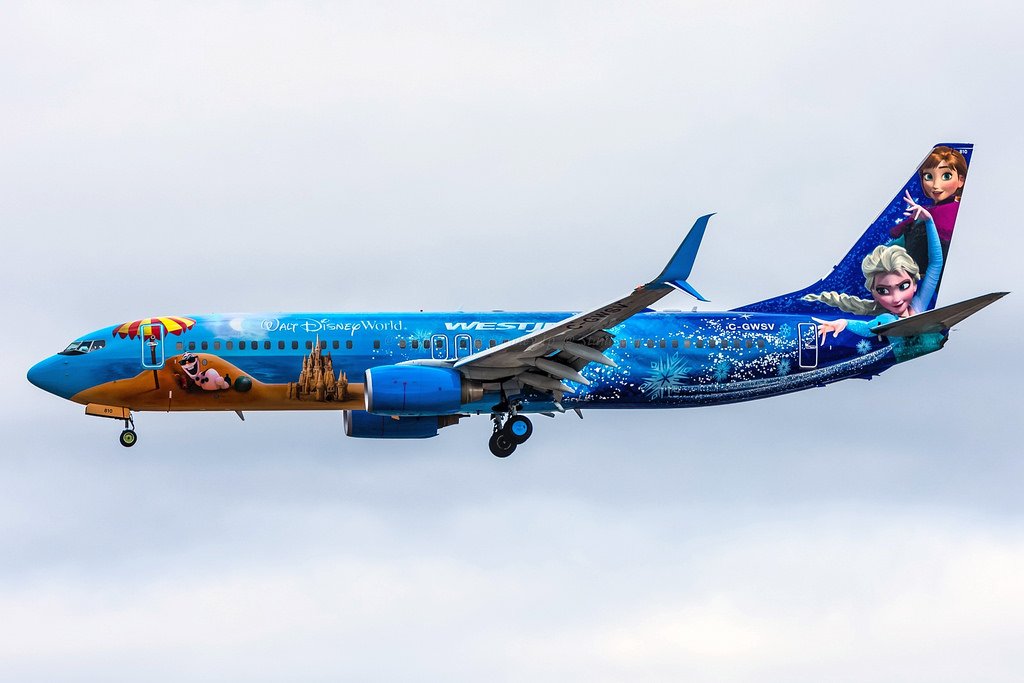 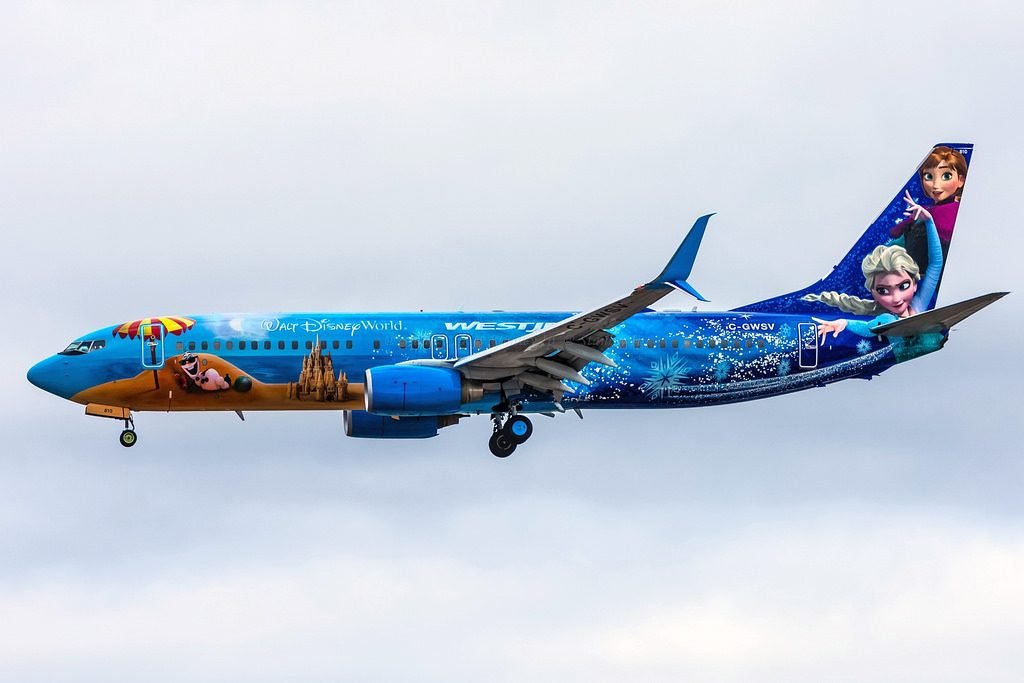 WestJet flight #WS1402 to Phoenix was forced to return to Calgary for an emergency landing in Calgary.

TheBoeing 737-800 (Walt Disney livery) was forced to circle over the city Thursday morning ahead of an emergency landing after smoke was reported inside the plane. 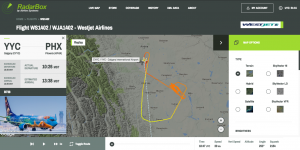 According to WestJet spokesperson Lauren Stewart, crews on Flight #WS1402 from Calgary to Phoenix noticed smoke in the cabin and flight deck shortly after takeoff.

Stewart said the situation was declared an emergency and the decision was made to turn the flight back. The flight circled the Calgary International Airport to burn fuel and drop weight before landing safely.

Stewart confirmed there were no injuries reported, and said the smoke dissipated shortly after it appeared.