Australian efforts had resumed with:
2 Royal Australian Air Force P3 Orion planes
1 ultra-long-range Bombardier Global Express
1 third Orion was in the air, while a U.S. Navy P-8 Poseidon aircraft was scheduled to leave at 4 p.m. local time
It will have enough fuel for only two to three hours of search time before returning to Perth.
1 New Zealand P-3 Orion plane took part in the unsuccessful search Thursday. Mike Yardley, an air commodore with New Zealand’s air force, said the plane was forced to duck below thick clouds and fog to a very low altitude of 60 metres, hampering the operation. 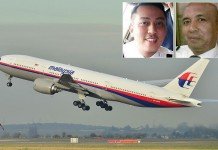 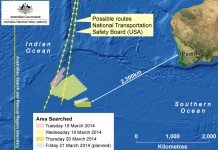 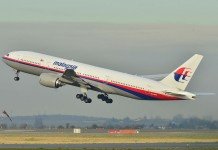