What fighter jets the European Union will give to Ukraine? 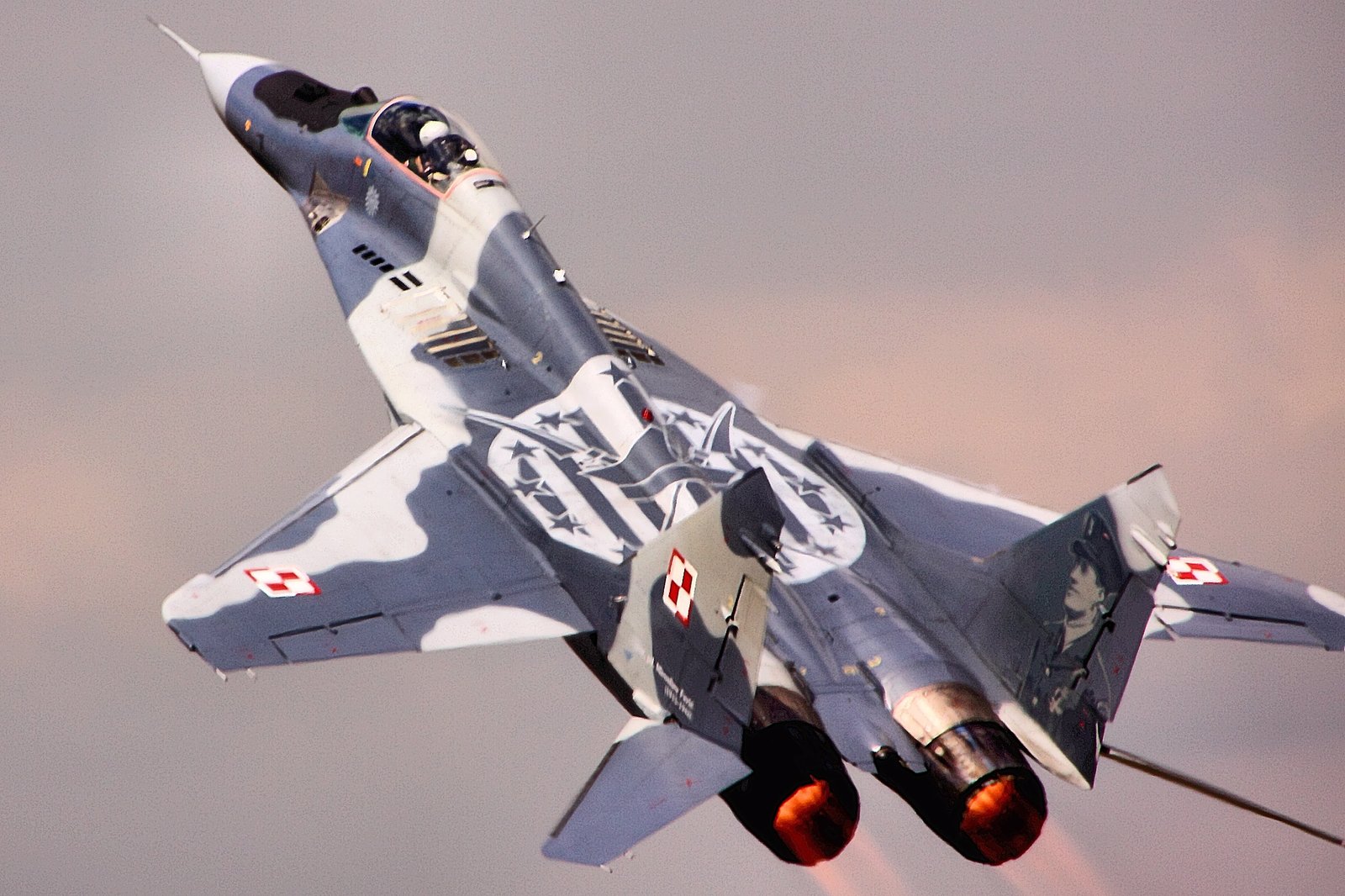 Any planes would be supplied directly by EU member states and not funded through an arrangement announced earlier for the EU to finance weapons deliveries to Ukraine.

Since training a fighter pilot to fly a type of aircraft is a time-consuming and expensive process, it seems reasonable to assume that the only rapid transfer possible might involve a fighter already serving in the Ukraine Air Force.

Some current EU members that were once part of the USSR-led Warsaw Pact still fly such planes or have old ones parked.

These countries plan to hand over their warplanes to #Ukraine.

The aircraft could be deployed at the Polish airport, where Ukrainian pilots will carry out combat missions.