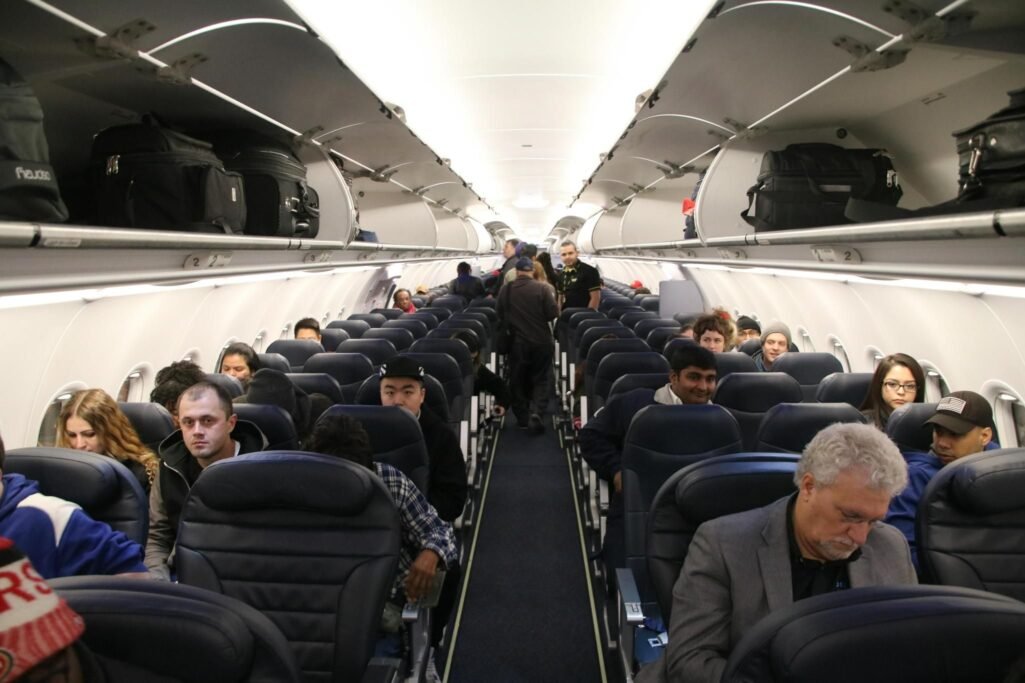 A woman is suing Spirit Airlines over a “noxious, burning odor” that caused a plane she was on to make an emergency landing.

On Tuesday, Mary Vincent Randall filed a lawsuit against Spirit Airlines in Manhattan Supreme Court over the smell, saying it caused her “serious and permanent injuries.”

Randall was one of 220 people on board Spirit Airlines flight NK779 from LaGuardia Airport to Fort Lauderdale, Fla., on July 27, 2018.

The flight was diverted to Myrtle Beach International Airport in South Carolina after people on board began to notice the smell “in a section of the aircraft,” a Spirit Airlines spokesperson told Fox News at the time.

Randall’s lawsuit described the bad smell as a “fetid, noxious, burning odor” that “wafted through the cabin.”

Several people were treated for headaches, nausea and difficulty breathing, although there was no hazardous material found on the plane.

Randall experienced “extreme pain and suffering” from the fumes and was among the passengers who had to be hospitalized, the lawsuit states.

Several passengers on each of those flights became sick from the odor and some had to be hospitalized, according to previous reports.

The complaint accuses Spirit Airlines of being “negligent, careless and reckless” for failing to prevent the dangerous smell from harming its passengers and for failing to help Randall after the incident.