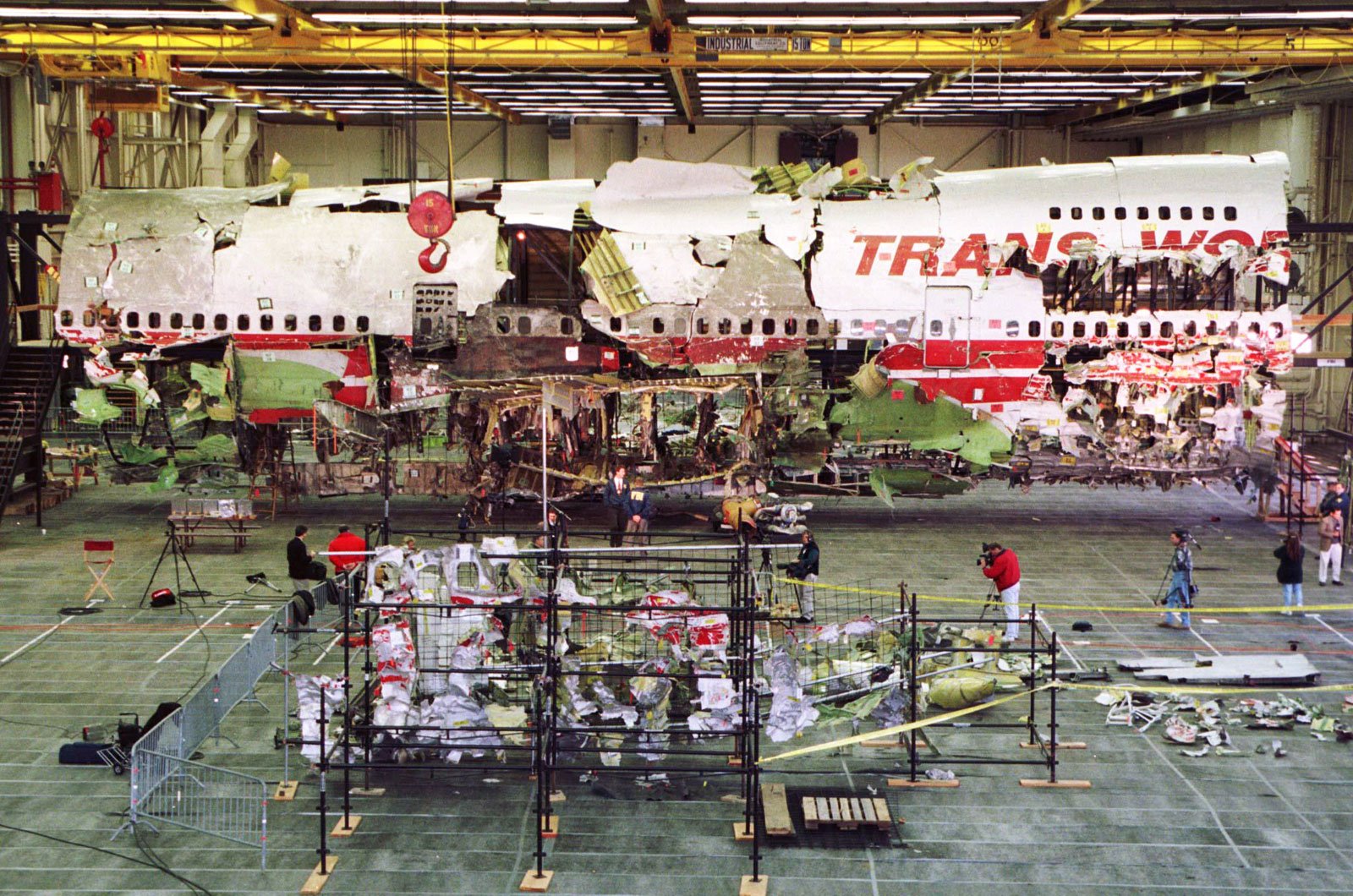 For nearly 20 years, a haunting relic of one of the worst aviation disasters in U.S. history has been tucked away in a cavernous warehouse in Northern Virginia.

The fuselage of the Boeing 747, painstakingly reassembled from nearly 1,600 pieces plucked from the depths of the Atlantic Ocean, is a macabre jigsaw puzzle of wires and burned, twisted metal. But it is all that remains of Trans World Airlines’ Flight 800, the Paris-bound jetliner that crashed shortly after takeoff from New York’s John F. Kennedy International Airport 25 years ago Saturday killing all 230 people onboard.

Since 2003, when the wreckage was moved from New York to the agency’s training center in Ashburn, it has been used to help first responders and transportation safety investigators. But advances in technology for investigating crashes — coupled with the end of the lease on the hangar-like space where the 93-foot-long, 60,000-pound reconstructed hulk is housed — led the NTSB to conclude it is no longer practical to maintain.

The NTSB is set to close another chapter in the story of TWA 800. The downed jetliner, one of a handful recovered and reconstructed, was decommissioned this month and will be destroyed by the end of the year.

After a four-year investigation, the National Transportation Safety Board concluded the cause was an explosion in the plane’s center fuel tank, the result of a flammable mix of fuel and air ignited by a spark.