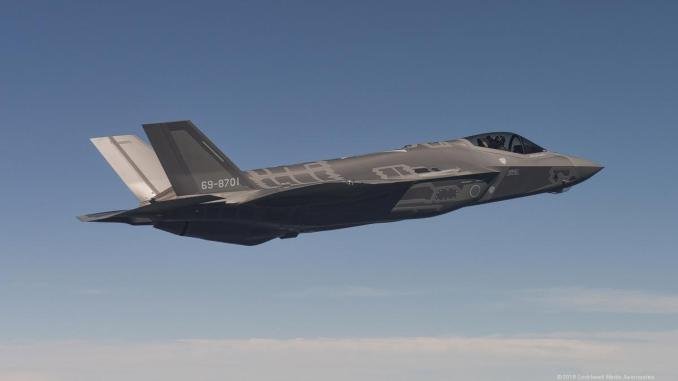 A Japanese Air Self Defense Force F-35 jet crashed in the Pacific.

The aircraft, less than a year old, was the first F-35 assembled in Japan and was aloft for only 28 minutes on Tuesday before contact was lost, a defense official said. The plane had logged a total of 280 hours in the air, he added.

It was only the second F-35 to crash since the aircraft’s first flight in 2006 and could reignite concern about the F-35 having only one engine.