Wreckage of United Flight 93 – which has been hijacked during the September 11, 2001 – to be buried in Pennsylvania memorial park 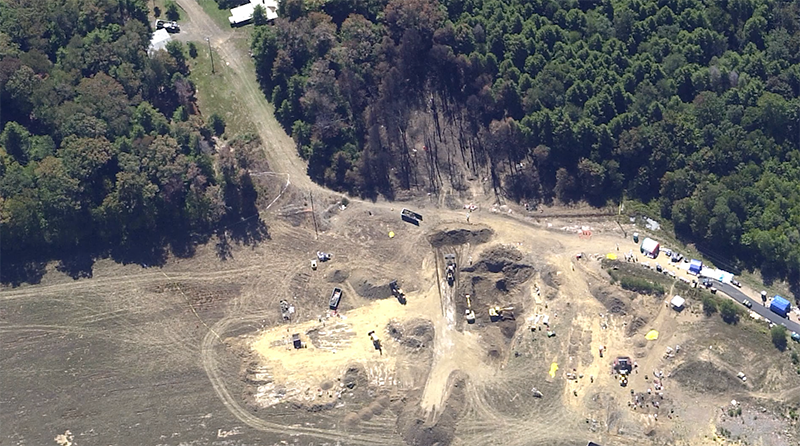 The remainder of the wreckage of United Flight 93 – one of the planes hijacked during the September 11, 2001, terrorist attacks in the United States – will be moved to its final resting place this year before the 17th anniversary of the crash, officials said.

The remains of the airplane, which have been stored in shipping containers, will be buried in an area of a park at the site of the crash in Stonycreek Township, Pennsylvania, that will be closed off to everyone except loved ones of the victims, Flight 93 National Memorial Superintendent Stephen Clark said.

The flight, commonly referred to as Flight 93, was bound from Newark, New Jersey, to San Francisco when it was overtaken by terrorists the morning of September 11.