You can offer your darling an Airbus A340-200 for Christmas! 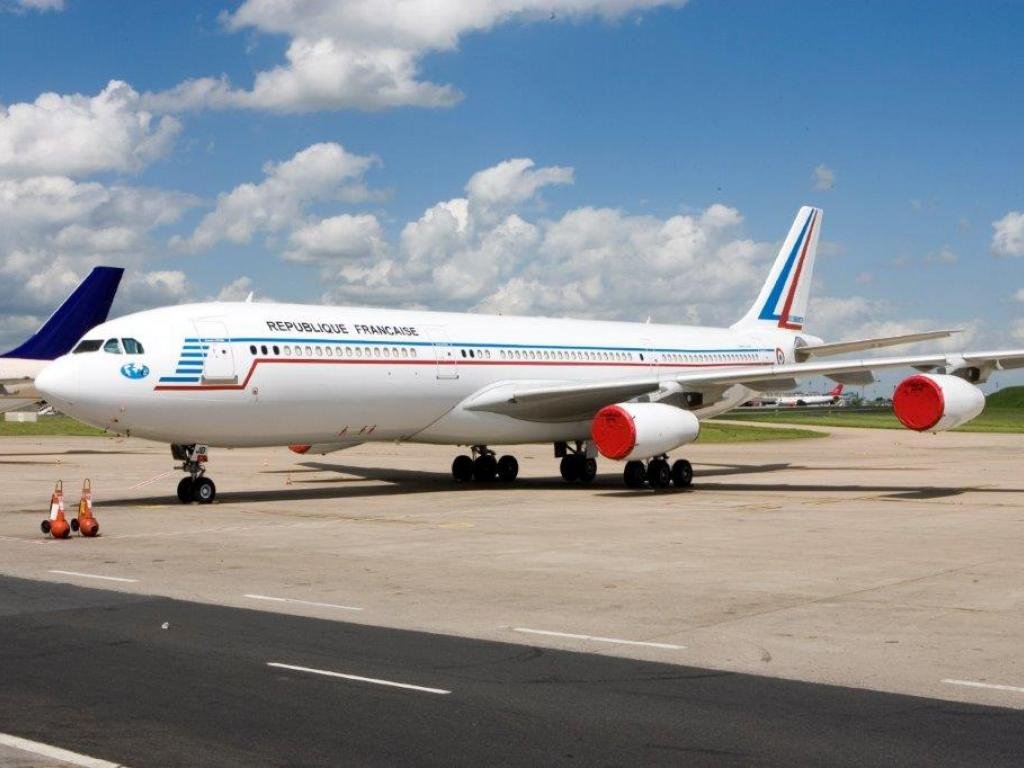 The French Air and Space Force has listed two Airbus A340-200’s for sale. Both of these A340s are currently at Paris Roissy Airport.

These two Airbus A340-200’s with registration F-RAJA and F-RAJB joined the French Air Force in 2006. Both aircraft were initially delivered to Australian Airlines back in February, 1995.

These quad jets were mainly used to transport troops but also to evacuate French citizens after political unrest or a natural disaster.

Each aircraft is listed at a price of 80,000 Euros each and can be visited at Paris Roissy Airport, France between 15 and 22 December.

These aircraft will be sold on 22 December at 14:00. The engines will also be sold together with the aircraft, along with the interior. Both of them are 25.9 years old.