ALERT Eurowings to triple its long-haul fleet in 2018 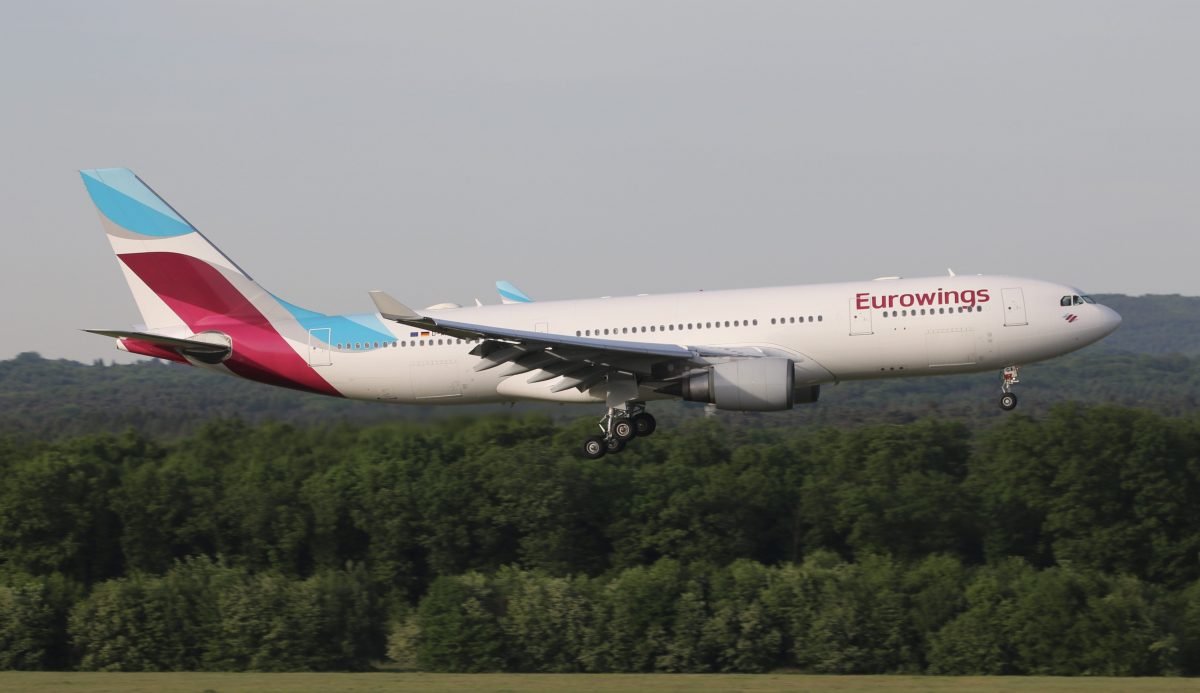 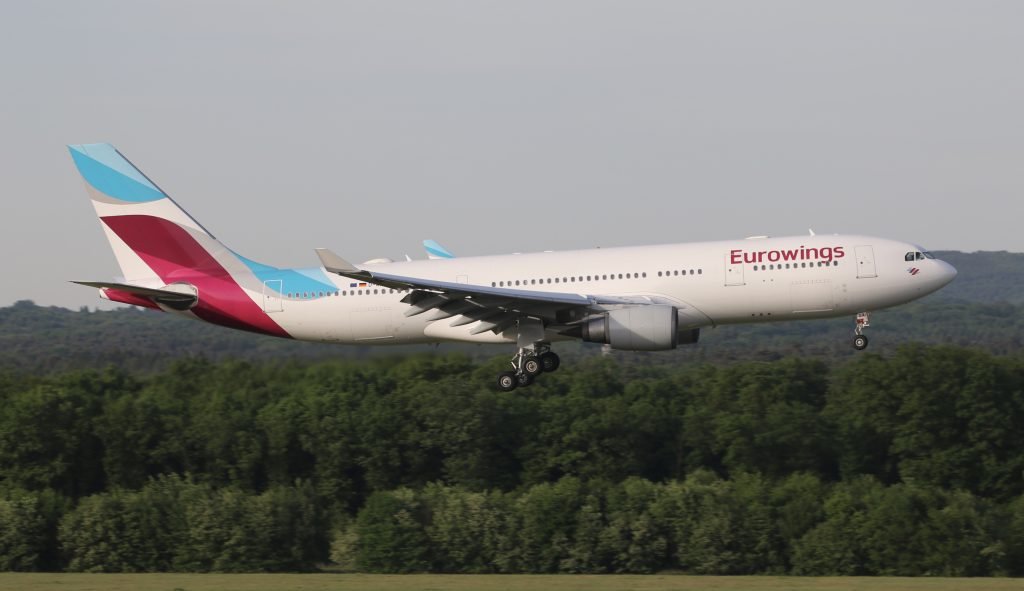 In a press release Eurowings said, that it will have a total long-haul fleet of 21 aircraft at the end of 2018. The new airplanes will include Airbus A330-200/-300 and A340-300 types. Some of them will be operated by Belgian flag-carrier Brussels Airlines.

Four of these aircraft will be based at Düsseldorf Airport in summer 2018.
Eurowings has started its first ever long-haul route from the airport on November 8th.

Several routes from Düsseldorf have already been announced:

The low-cost carrier wants to start transatlantic flights from Munich in April and from Berlin Tegel in Summer ’18. It will also add more routes from its long-haul base Cologne.

Eurowings currently operates a long-haul fleet consisting of 6 Airbus A330-200 and one temporary leased Boeing 767-300. The airline is due to receive another A330 in the coming few weeks.

Last month Eurowings said, it will receive only 3 long-haul aircraft in 2018, so the lastest announcement is very surprising.

There is a high demand for flights from Düsseldorf and Berlin Tegel, after Air Berlin had ceased its long-haul operations on October 16th and all other flights on October 27th.